'Covid-19 has changed a lot of things': SuperSport to restructure famed academy 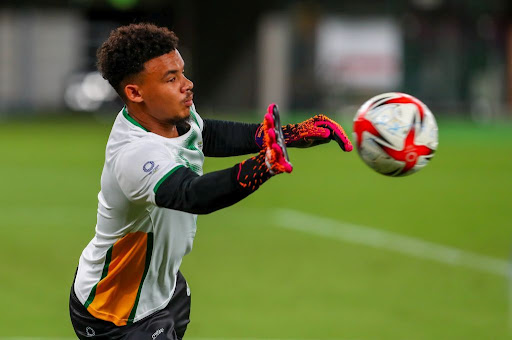 Bafana Bafana captain Ronwen Williams is one of the notable products of the SuperSport United academy.
Image: Roger Sedres/Gallo Images

SuperSport United have confirmed that they are restructuring their famed academy due to the serious challenges that have been brought about by Covid-19.

“It is true that we are looking at a restructure at the academy and the main reason is that obviously Covid-19 has changed a lot of things,” United CEO Stan Matthews said.

“The residential option of having young kids aged 12, 13, 14 and 15 away from their parents in a Covid-19 environment has been very harsh for us.

“We don’t have an academy sponsor anymore, like when we had Phumelela for 19 years. They went into business rescue and now we don’t have a new sponsor.

“We can have a mainstream sponsor like all the other clubs have with all the age groups, but our academy focus will be more about being community-orientated.”

Matthews said SuperSport are not shutting their academy down but are moving away from the traditional system where they used to house boys under a certain age.

“We are not going to be doing any more residential for kids under the age of 16. That is going to change because it is hard to be guardians of kids in a time like this,” he said.

“When the kids get sick they have to go into quarantine and it costs a lot and there are a lot of challenges for them, us and their parents, and it also costs the kids when it comes to their academic programme.”

Matthews said the club would continue to house players who are playing in the Diski Challenge reserve league.

“We believe that we have enough talent in our Diski Challenge team to drive our academy for the next three years without recruiting any further players. We already have a few under-23s in the first team and we must pace ourselves nicely. These players will be housed in our academy house in Midrand.”