MaMkhize: Royal ‘in no rush’ to compete with Chiefs, Pirates and Sundowns 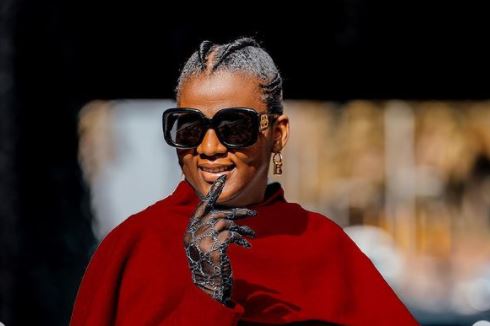 KwaZulu-Natal businesswoman and Royal AM owner Shauwn Mkhize says her football club is not in the DStv Premier League to compete with the likes of Kaizer Chiefs, Mamelodi Sundowns and Orlando Pirates — or at least, not initially.

The flamboyant Durban club owner said there was no added “pressure” for her side to signal their intentions in the elite league given that she’s still building Royal into a competitive top-flight combination.

Speaking to Power 98.7 Sport on Friday, Mkhize, popularly known by her nickname MaMkhize, revealed her three-year plan in the PSL, saying the main objective is to “unearth talent” in KwaZulu-Natal.

“The support has been extremely good,” she said. “People were so willing to see us starting to play our first game.

“As much as the first games were not good, people never lost faith in us. They said, 'Keep on building, we know you are still building, and we are building.”

Mkhize added that it has been her son Andlile Mpisane's vision that Royal becomes a club that sources talent in KwaZulu-Natal.

“Actually it's Andile's dream to make sure that everybody that has never got an opportunity be seen and noticed,” she said.

“And he will be a root for the youth direction. Those are the people he wants to be giving a chance.”

MaMkhize also clarified that her side know they cannot challenge big three clubs Chiefs, Sundowns and Pirates in the PSL in their first season.

“For us this season I don't think we want to compete with the big guns — we just want to have stability,” she said.

“This year people mustn't put pressure on us because we are not here to compete for the league. We are here to stabilise ourselves and that's what we need to do.”

She said Royal need to focus on the current season and put up a brave fight throughout the season to avoid fighting for survival.

“We want to be stable and not be relegated,” she said. “We know at the beginning everyone was saying we are going to be relegated very quickly. That's why we have got to fight and avoid being relegated.

“For me, I always say it's not how you start, it's how you end. Rome was not built in one day. Putting the best combination of players together is not an easy thing to do.”