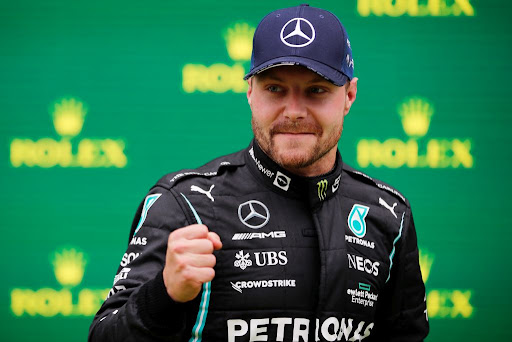 Mercedes’ seven-time world champion Hamilton went from 11th on the grid to fifth but was unhappy that a late pit stop denied him a possible podium place. He had been two points ahead of Verstappen going into the race.

Bottas, who had not won for more than a year, also took a bonus point for fastest lap.

Formula One world championship leader Lewis Hamilton was fastest in qualifying for the Turkish Grand Prix on Saturday but will start 11th due to a ...
Sport
1 week ago