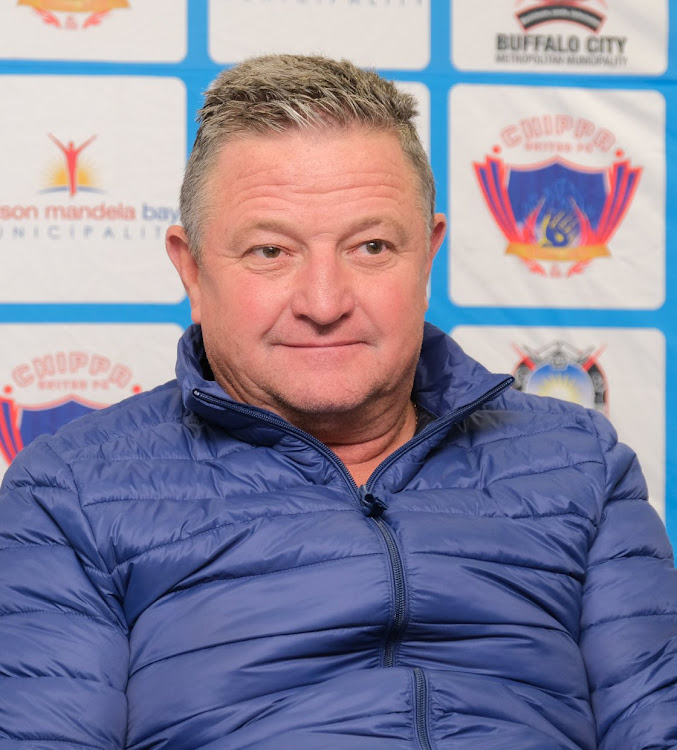 Chippa United will be looking to get themselves away from the relegation zone when they play against Maritzburg United in the Dstv Premiership League on Sunday at the Nelson Mandela Bay Stadium (3.30pm).

The Gqeberha-based team sunk deeper into the danger zone after losing 1-0 to Cape Town City on Wednesday.

A goal by City’s Abdul Ajagun in the penultimate minute of regulation time sank Chippa further down into the bottom of the log.

It was yet again the team’s inability to put the ball at the back of the net that saw Chippa’s loss against the Citizens, despite many attempts at goals.

The loss on Wednesday saw the Chilli Boys extend their winless run to eight matches.

A goal by Cape Town City’s Abdul Ajagun in the penultimate minute of regulation time sunk Chippa United deeper into the relegation zone on Wednesday.
Sport
6 months ago

Gavin Hunt’s troops last tasted victory in August against Sekhukhune United in their opening fixture of the league.

“I thought we had some unbelievable chances,” the 57-year-old coach said.

“They had maybe two the whole game and they scored in the 90th minute.

“I thought we had unbelievable chances again around the box, but you have got to take them.

“It’s disappointing  — we had more opportunities, but the problem is the scoring for us.”

Chippa are now in 14th position on the log, just a point clear from the relegation zone after nine matches.

Sunday’s match against Maritzburg United will not be easy as Chippa are playing a team in a similar predicament.

They have managed to collect 10 points from nine matches.

United’s previous result  was a 1-0 loss to league contenders Mamelodi Sundowns. They too will be looking to bounce back from that defeat.