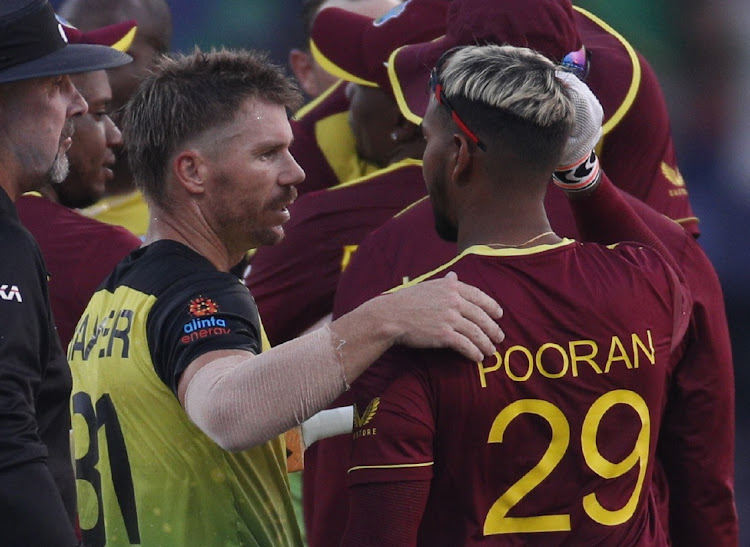 The West Indies had a disastrous defence of their T20 World Cup.
Image: HAMAD I MOHAMMED

Former champions West Indies and Sri Lanka will have to go through the preliminary round of next year's T20 World Cup in Australia after dropping out of contention for the eight automatic qualification spots for the Super 12 stage.

The finalists of the ongoing T20 World Cup and next six highest-ranked teams at the November 15 cutoff date will be the automatic qualifiers for the Super 12 stage in the 2022 tournament, according to the International Cricket Council (ICC).

The Caribbean side, who won the 2012 and 2016 editions of the 20-over showpiece, will be ranked 10th at the cutoff date following their Super 12 defeat to Australia in Abu Dhabi on Saturday, the ICC said.

The champions in 2014, Sri Lanka will be ranked ninth and will have to once again play the preliminary round to qualify for the Super 12 stage next year like they did during the current tournament.

In the end, net run rate proved to be the undoing of the Proteas as they exited yet another major tournament and this time despite their 10 runs ...
Sport
9 months ago

Namibia and Scotland are the other sides from the ongoing Super 12 stage who will join the West Indies and Sri Lanka in the preliminary stage of the 2022 tournament, to be played in October and November.

The ICC said that Bangladesh will rise to the eighth spot and automatically qualify for the Super 12 stage despite losing all five matches in Group One.

England, Pakistan, India, New Zealand, South Africa, hosts Australia and Afghanistan are the other seven teams that will advance straight through to the Super 12.