Mercedes to seek review of Verstappen manoeuvre in Brazil 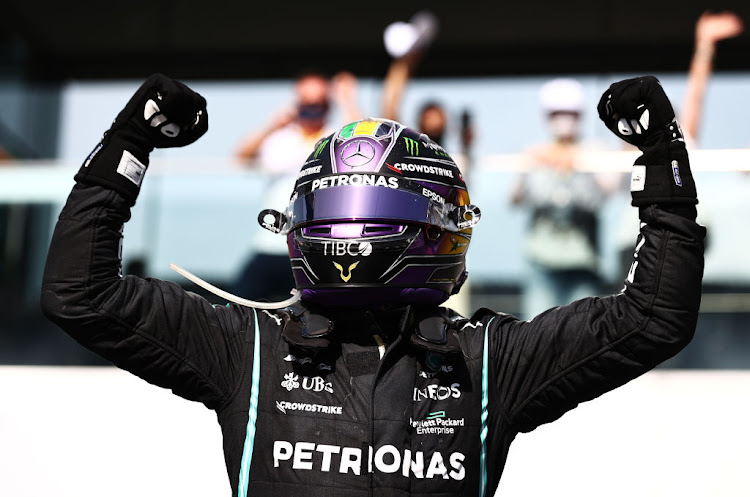 Mercedes will seek a review of the incident between Lewis Hamilton and Max Verstappen at Sunday's Sao Paolo Grand Prix when the Dutchman appeared to force the world champion off the track as they jostled for the lead, the team said on Tuesday.

The stewards took note of the incident on lap 48 but concluded no investigation was necessary.

“The Mercedes-AMG Petronas F1 Team confirms that we have today requested a Right of Review under Article 14.1.1 of the International Sporting Code, in relation to the Turn 4 incident between Car 44 and Car 33 on lap 48 of the Brazilian Grand prix, on the basis of new evidence unavailable to the Stewards at the time of their decision,” the F1 team said in a statement.

Seven-times Formula One world champion Lewis Hamilton was fined €5,000 on Sunday after he released his seat belt and collected a Brazilian flag to ...
Sport
2 weeks ago

In a dramatic weekend, Hamilton was disqualified from Friday's qualifying and given a five-place grid penalty for using a new internal combustion engine at Interlagos.

Verstappen, on the other hand, was fined €50,000 (roughly R880,088) on Saturday for taking his gloves off to examine the rear wing element of Hamilton's car after qualifying.

Hamilton is 14 points behind Verstappen with three races remaining.