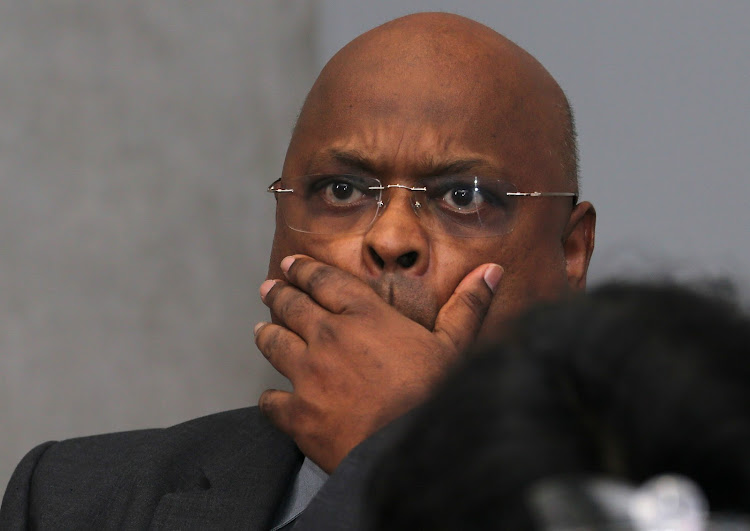 Tubby Reddy, the controversial ex-CEO of the SA Sports Confederation and Olympic Committee (Sascoc), has died at the age of 62.

He died around 6am on Wednesday, said Sam Ramsamy, who worked with Reddy at Sascoc and its forerunner, the National Olympic Committee of SA.

Reddy, who suffered from diabetes, had been ill for a few days.

He also served as president of Volleyball SA and was fired from Sascoc in 2018 amid accusations of corruption and sexual harassment.

The party has had 27 years to get its house in order, but it will always find something else to blame for its failures
News
3 months ago

Having started out as a teacher, he made many enemies during his lengthy career in sport.

However, he was also well respected in circles. Those who dealt with him said he was often swift to solve problems for athletes across Olympic codes, especially when it came to funding.

He is survived by his wife and three children.