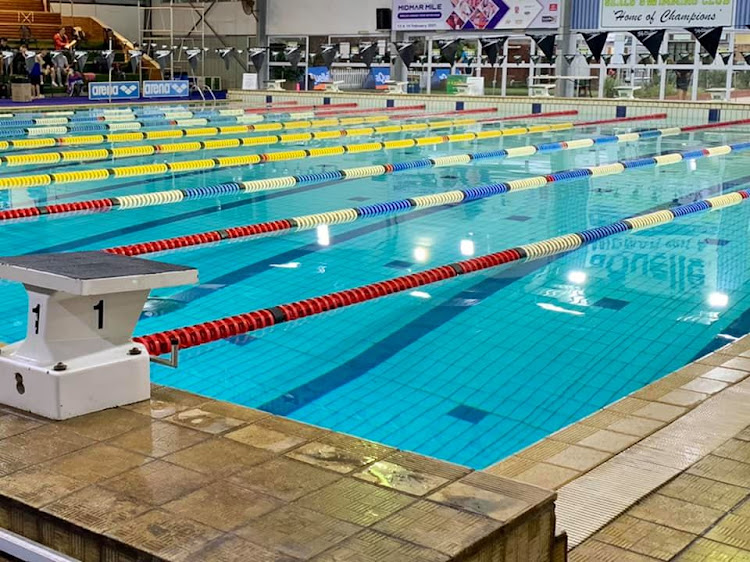 One woman, now in her 50s, who was allegedly sexually abused spoke about how she would like to see her abuser‚ now a prominent swimming coach‚ kept away from young girls and even jailed.
Image: Swimming South Africa/Facebook

Embattled Swimming SA (SSA) has spoken out publicly for the first time in Parliament this week about investigations of allegations of sexual abuse that have gripped the organisation, and suggested the claims in the main are unsubstantiated.

SSA officials were rebuked by members of the parliamentary portfolio committee on sports, arts and culture on Tuesday after the sports federation failed to timeously submit a report that contains findings from the investigations.

The swimming body was shaken to the core by a scourge of sexual abuse of young athletes in revelations that came out publicly in November last year.

In a six-page report submitted to parliament, SSA said it is aware of three matters where allegations of sexual abuse were made.

“In the first matter a disciplinary hearing was convened with senior legal experts and the complainant advised through her attorney that she preferred not to participate but to elect to follow the criminal justice process,” reads SSA’s report.

Swimming SA (SSA) leaders were scolded by members of the parliamentary portfolio committee on sports, arts and culture on Tuesday after the sports ...
Sport
5 months ago

Criminal cases were reportedly opened against three swimming coaches last year‚ two of them involving cases of historical abuse, but SSA said they are not aware far the matter has gone.

SSA said in regards to the second complaint of allegations of sexual abuse, police investigators have concluded there are no prima facie grounds for a successful prosecution.

“In respect of the second matter, the matter was dealt with by our provincial affiliate [KwaZulu-Natal].

“In the process of commencing with procedures by our provincial affiliate, SSA and our affiliate were officially informed the criminal process has been concluded by the police investigating officer, concluding no charge(s) can be formulated.

“In respect of the third matter, we were informed by an SSA affiliate that a complaint has been lodged verbally and the affiliate advised the complainant of due process to be followed for a disciplinary enquiry.

“No written complaint was received to date.”

The swimming body said its structures are extremely sensitive towards any improper conduct, and in particular sexual conduct relating to a minor.

The organisation said it has adopted policies and safeguarding procedures to protect SSA members from harassment, abuse and poor practice.

Along with their late report, SSA included its policy document on child protection which was adopted in 2010.

SSA said it has a standing requirement for all registered coaches to undergo police clearance screening before approval of their membership and this practice must take place annually.

As reported by TimesLIVE in November last year, a 51-year-old woman faced the media and spoke about the sexual abuse she suffered more than 40 years ago and which has consumed her life since.

The DA says it has written to the SA Sports Confederation and Olympic Committee (Sascoc) over concern that a coach who had a criminal case opened ...
Sport
10 months ago

Her abuse started at a Durban swimming club in 1979, when she was 10‚ at the hands of her female coach’s 13-year-old son.

She knows of at least three other victims who she learned about while undergoing psychotherapy in the early 2000s‚ two girls‚ one aged 12 and the other 13.

SSA suggested in their report the allegations in the main are unsubstantiated.

“You will appreciate SSA cannot conduct a disciplinary inquiry nor affect the rights of a SSA member based on speculation and unsubstantiated allegations.

“Be assured, SSA regards any allegation of inappropriate conduct by a SSA member in a very serious light and will take all required steps speedily, without favour and with the required degree of seriousness,” concluded the SSA report.

SSA CEO Shaun Adriaanse was sent packing and ordered to return on a yet to be determined date as his late submission meant members of the committee did not have sufficient time to study it.