Hamilton on pole in Saudi Arabia as Verstappen hits the wall 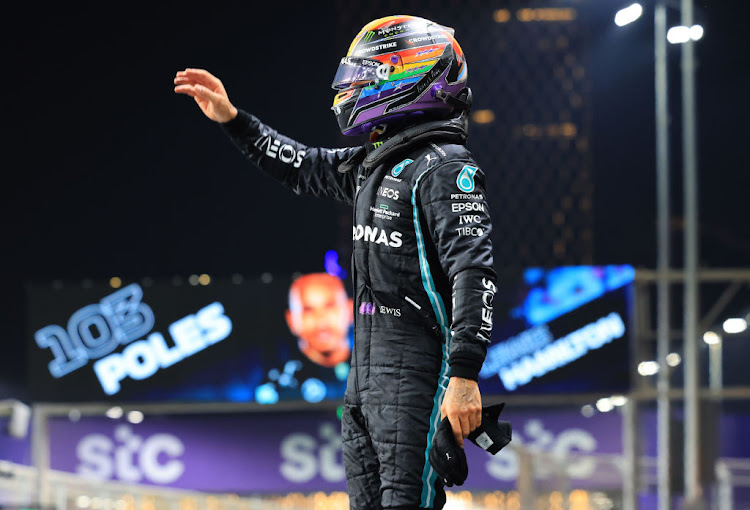 Lewis Hamilton put Mercedes on pole position for the first Saudi Arabian Grand Prix on Saturday as Red Bull rival and Formula One championship leader Max Verstappen hit the wall at the last corner on his final lap in qualifying.

Hamilton, eight points behind with two races to go, was joined on the front row by team-mate Valtteri Bottas. Verstappen, who needs to finish second to have a chance of taking the title on Sunday, qualified third.