Joint approach could transform rugby in region, according to former Bulldogs coach 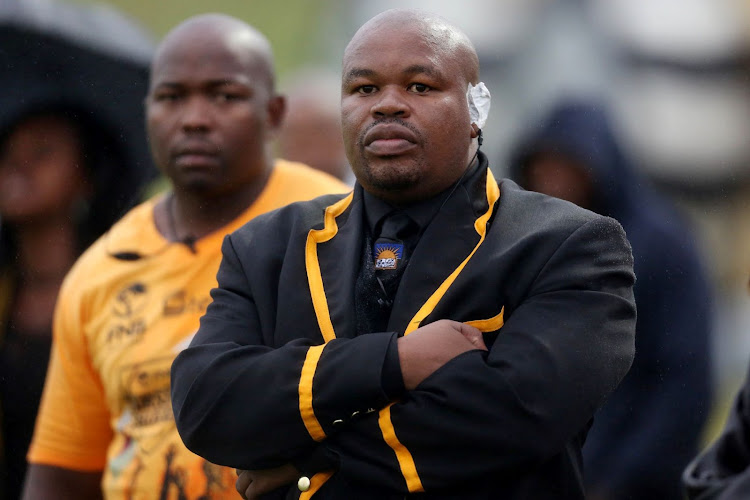 MAN WITH A PLAN: Former Bulldogs coach Elliot Fana would like to see closer co-operation between Border and EP rugby in the future
Image: HOWARD CLELAND/GALLO IMAGES

A combined EP Elephants and Border Bulldogs team has the potential to successfully compete at Currie Cup Premier Division and franchise level and could transform rugby in the region, former Bulldogs coach Elliot Fana says.

Fana was reacting to a proposal from EP  acting president Maasdorp Cannon, who said the regions must unite and pull in the same direction as soon as possible.

Cannon said if EP had succeeded in their bid for promotion, there were have been collaboration with Border on how to strengthen the Elephants squad.

Border is a rich breeding ground for Springbok players with Lukhanyo Am, Makazole Mapimpi and Jaden Hendrikse all having their roots in the region.

‘EP and Border rugby must unite to reach potential’

If EP’s Elephants and the Border Bulldogs want to fulfil their potential in the Currie Cup the regions must unite and pull in the same direction as ...
Sport
5 months ago

Fana, a senior sport officer at the University of Fort Hare, said amalgamation would be a good thing for the future.

“A combined EP-Border team has massive potential to compete at Currie Cup Premier level and franchise rugby that on its own will create opportunities for our players to compete successfully at a high level,” he said.

“EP and Border do not have the resources required to compete and perform at the highest level as we speak.

“But that does not mean we do not have talent in our region.

“There is plenty of talent.

“It is for this reason that my personal view is that EP and Border must both drive a developmental agenda for two or three years to gain promotion by winning the  Currie Cup first division on merit.

Sparks will fly when SA Rugby bosses meet on Friday to decide whether EP will be promoted to play in the top tier Currie Cup Premier Division or ...
Sport
5 months ago

“On the other hand there should be a massive drive to have Eastern Cape rugby functioning and operating at schools, clubs and district rugby level.

“For example, we have a wonderful annual Super 14 rugby tournament which is massive in terms of developing talent at EP and Border.

“There must be a clear plan on how these two entities will achieve premiership status and that must be packaged as a business case.

“There should be constant engagements all the time about Eastern Cape rugby.

“The approach must be bottom up where all the stakeholders are involved and have a say on how the game must unfold.

“Very important is us learning from history, in particular the period between 2008 and 2015 when we had good government support and money was pumped in.

“Players were bought for the franchise and the stadium utilised but results were terrible.

“Success was short-lived and we really struggled on the field and sponsors never come to the party at all.

“So we have been  there, done that, and have no franchise because of a top-down approach as a region.

Border Women’s Asithandile Ntoyanto will look to put her injury troubles behind her when she leads the Springbok Women against the Barbarians in ...
Sport
5 months ago

“We need to give ourselves a chance and come up with a strategic plan that seeks to properly unite these two entities and make Eastern Cape Rugby competitive and financially sustainable.

“We must get professionals to assist us to win off the field matters such as human resource management and financial management to bring about sound administration of the game.

“Once we win off the field we can then transfer the same energy on the field of play.

“Ask yourself a simple question: which other rugby unions in SA have been under administration more than Border and EP?

“That speaks directly to the administration and management of the game question.

“We are sitting with some of the best competing club rugby teams in the country and at the same time  universities playing Varsity Cup and Varsity Shield.

“These are all player resources that must be utilised for both Border Bulldogs and EP Elephants with the aim of getting them to play for Eastern Cape Rugby.”