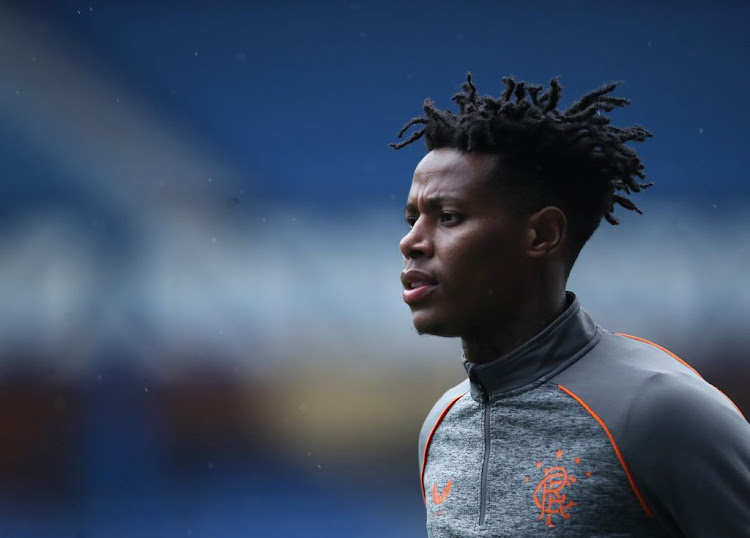 File image of Bongani Zungu when he was still at Scottish side Rangers
Image: Ian MacNicol/Getty Images

Bafana Bafana midfielder Bongani Zungu made his long-awaited return to first team football when he played 87 minutes for Amiens in their 3-2 French Cup victory at Guingamp on Saturday.

Zungu had been sidelined by injury, paperwork and weight issues at the Ligue 2 side following a controversial loan spell at Glasgow Rangers in Scotland last season. His last first team game before this weekend was an Old Firm Derby against Glasgow Celtic in mid-April, but he can now, hopefully, look forward to re-establishing himself in the Amiens side and putting himself in the shop window for the right move, either in January or at the end of the campaign when his contract expires.

The 29-year-old had played twice for Amiens’ reserve side in what is effectively the fifth tier in France, but will be pleased to not only get a first team run, but also to last almost the entire game, a sign that he is starting to regain full fitness.

Amiens are desperate to get Zungu back to his best because he is an asset both on the pitch and potentially for the transfer market if they can move him on next month. To do that they need him to show he is fit and firing.

WATCH | Tearful Bafana tell their story: ‘It felt like the game was rehearsed’

Bafana Bafana coach Hugo Broos said he told his bench after 15 minutes his team “could not win”, while his players battled to contain their emotions, ...
Sport
6 months ago

The French club’s coach Philippe Hinschberger says it was always the plan to give Zungu a couple of games in the reserves before unleashing him again on Ligue 2.

“Bongani played 90 minutes with the reserves, it was the plan and he will be in the group for Guingamp,” Hinschberger said ahead of the match.

Reserve team coach Antoine Buron has defended Zungu in recent weeks, saying he must be given time to find his form and fitness, but in the same breath admitting he was a player well above the French fifth-tier level. “In his positioning, his defensive interventions, his influence on offensive play, we felt that he was well above national 3 level,” Buron said after a recent win.

“It will take him a little more time to regain his most optimal level. but he was present in the recovery, influenced the game technically, was very good in the state of mind, very invested.”

Cape Town City coach Eric Tinkler has said his ex-player, Rushine de Reuck, needs to “be strong” to bounce back from being at the wrong end of an ...
Sport
6 months ago

Zungu’s contract with Amiens expires in June and he is almost certain to leave, but his next destination may be determined by how much game-time he can manage in the next six months. Zungu received a six-match ban in Scotland after attending a gathering that broke Covid-19 rules.

He also arrived late at Amiens for the start of this season after visa issues, after which he told reporters that his time at the club was “finished”, though he later backtracked on that. But it appears both parties have now come to the decision that it is mutually beneficial to work together to get the best results on and off the pitch.