Davids on Pirates’ plans in transfer window: ‘There are discussions internally’ 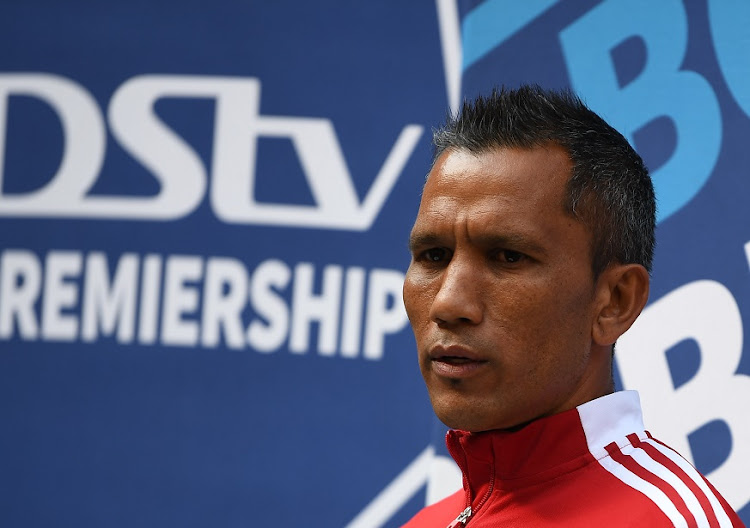 Orlando Pirates co-coach Fadlu Davids says the team has identified areas of their squad that need strengthening in the January transfer window, especially as a tough schedule from the Caf Confederation Cup group stages beckons.

Davids himself and co-coach Mandla Ncikazi had held “internal discussions” with the club's management on signings ahead of the DStv Premiership's Christmas and Africa Cup of Nations break, but he could not reveal the positions identified.

Pirates have been boosted by the return from injury of a number of key players for perhaps their strongest combination available from an injury-ravaged year-and-a-half. They also have a squad that numbers close to 40.

David did not say if players would be shipped out in the transfer window. He said he and Ncikazi had asked for some areas of their squad to be strengthened after a battling start to the 2021-22 Premiership gave way to a promising run of form that saw Bucs go into the break in second place.

“There are some areas, and there are discussions internally in terms of those areas that we need to strengthen,” Davids said.

'Don't be fooled by the result against Sundowns,' says McCarthy of Orlando Pirates

Just because Mamelodi Sundowns thrashed Orlando Pirates and then AmaZulu beat Downs does not make Usuthu favourites against the Buccaneers in ...
Sport
7 months ago

“It showed with [goalkeeper Richard] Ofori being out for long, our front area and attacking players with Vincent Pule and Thembinkosi Lorch out, and Collins Makgaga coming in, and now just missing the last three matches.

“There are areas that we have identified, but that has been in internal discussions. You don't want to be quoting positions, but on the whole there are departments that need depth to sustain us going into Caf [the Confederation Cup group stages], travelling and matches every three days.

“And you don't want to rotate — you want to play the strongest team. But you are going to have these moments where you need a player to come in and you don't lose the structure, and don't have a dip [in quality] because of the replacement.”

Thembinkosi Lorch, Innocent Maela and Zakhele Lepasa are among key players to have returned to Bucs this month and the club will aim to use the break to nurse others to full fitness.

Pirates, the 2015 finalists in the Confed Cup, were drawn with JS Kabylie of Algeria or Royal Leopards of Eswatini, JS Saoura of Algeria and Libya’s Al Ittihad in group B on Tuesday.

They open the group campaign against Saoura at Orlando Stadium on the weekend of February 12-13, and return to Premiership action against Lamontville Golden Arrows at Orlando on Wednesday February 16.