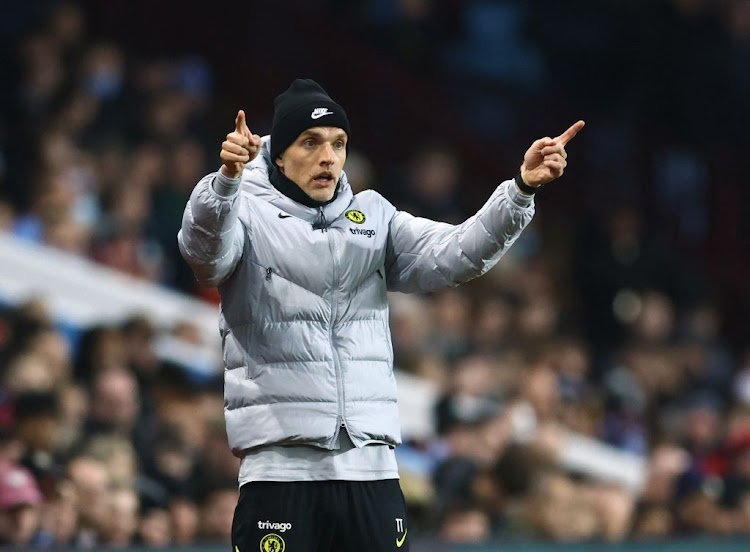 Chelsea have to be realistic about catching up with Premier League leaders Manchester City this season, manager Thomas Tuchel said, adding that the club's personnel issues have contributed to their dip in form.

City are 11 points clear of Chelsea after winning their last 11 league games in a row and are aiming to win their fourth title under manager Pep Guardiola. “It is a winning machine. It is not only about having an advantage, it is making it an advantage. They are very good, they are relentless,” Tuchel said of City.

“They know what it takes to produce these high-point seasons over and over again. We will never stop believing or pushing but we have to be realistic. When you look at 2021 (last season's league table), we are 20 points behind. You have to be careful that you are ambitious but not over-ambitious and do not to get frustrated by not catching Man City in the first half year.”

Lukaku has not started a league game since picking up an injury in October and missed the last two games after testing positive for Covid-19.
Sport
7 months ago

Chelsea have one win in their last four league games and host third-placed Liverpool on Sunday. They will take on City in the Premier League on January 15 before facing Tottenham Hotspur at home a week later. Tuchel's side have lost defender Ben Chilwell to a long-term knee injury and have had Romelu Lukaku, Timo Werner, N'Golo Kante, Mateo Kovacic and others sidelined by injuries and Covid-19.

“Maybe it's a longer race than one season to catch Man City because they will not stop improving. But the huge difference at this moment is with injuries and Covid-19.

“I am absolutely convinced that if we are in the same place without having key players out for weeks we (would have) more points and be in the back of them.

“That's why there's no need to get negative, no need to lose faith. The opposite — we will stay hungry. We will not stop trying.”