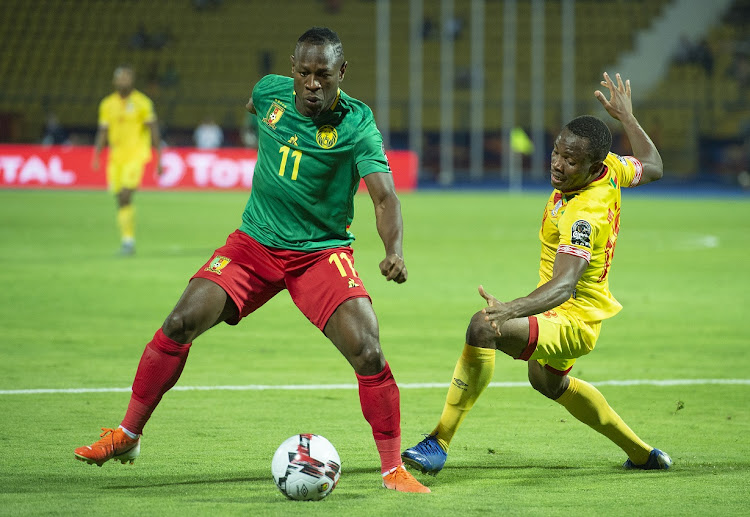 Droves of armoured vehicles are patrolling the streets of Limbe in Cameroon's conflict-torn South West Region ahead of the Africa Cup of Nations (Afcon) soccer finals starting on Januanry 9 that separatist militants have vowed to disrupt.

Cameroon is hosting the tournament in six cities, but security is potentially most at threat in Limbe, a city on the tropical Atlantic coast whose surrounding region has been rocked by armed attacks since war broke out in 2017.

The conflict, in which armed groups are trying to form a breakaway state called Ambazonia, has killed at least 3,000 people and forced nearly one million to flee.

Violence has worsened this year as separatists increase their use of improvised explosives.

“My fear ... is that the recent phenomenon of bomb blasts which have been happening in other parts ... could be a common phenomenon during this Afcon period,” said local journalist Honore Kuma.

Liverpool’s Mo Salah headlines a group of six foreign-based players in Egypt’s squad for the Africa Cup of Nations finals in Cameroon, while there is ...
Sport
6 months ago

Insecurity is just one issue facing the tournament.

Concerns about the readiness of stadiums and the spread of the omicron Covid-19 variant have also made headlines in recent weeks.

The group's first game will be between Tunisia and Mali on January 12.

The nearby regional capital of Buea, where some Group F training will take place, was struck by two explosions in November including one in a university that wounded 11 students.

Authorities have kept security plans under wraps, but promised there will be no disruption to Group F matches.

Checkpoints have been set up on roads into the city.

Zimbabwe coach Norman Mapeza has named his 23-man squad for the Africa Cup of Nations finals in Cameroon, but is without a number of his leading ...
Sport
6 months ago

“Afcon will take place in very good conditions. There are no grounds for concern,” said Emmanuel Ledoux Engamba, senior official of Fako territory, which includes Limbe and Buea.

The separatist conflict began in the English-speaking North West and South West regions in 2016 when teachers and lawyers protested against their perceived marginalisation by the primarily French-speaking national government.

A violent crackdown by security forces radicalised the movement.

Armed groups formed amid the regions' forests and cocoa plantations.

As Limbe readies for an influx of fans, some residents said they are not focused on soccer.

“How will I enjoy it while my brothers and sisters are suffering because of the Anglophone crisis? Every day they are dying,” said 33-year-old Roland, who lives near the Limbe stadium.