Ghana go down to Morocco after conceding late goal in Yaounde 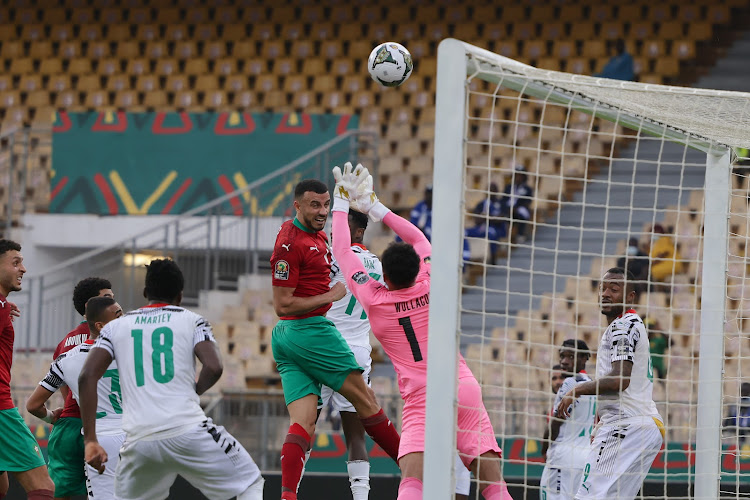 Ghana were average on the day and were lucky to lose by a solitary goal.
Image: @CAF_Online/Twitter

Morocco's Sofiane Boufal seized on a loose ball to score seven minutes from time and secure a 1-0 win over Ghana in their opening Group C match at the Africa Cup of Nations (Afcon)  on Monday.

Boufal hammered home from close range after a mazy run into the penalty area from Zakaria Aboukhlal that saw him tease the Ghana defence, only to be checked by Thomas Partey, with the ball then running perfectly for Boufal to score.

The goal came from a rare chance in a game where both sides showed defensive prowess but did little to impress in attack.

The Comoros Islands, making their debut at the tournament, and Gabon play in the second Group C match also in Yaounde later on Monday.

Senegal's Sadio Mane converted a penalty seven minutes into stoppage time to hand the pre-tournament favourites a 1-0 victory over Zimbabwe at the ...
Sport
2 weeks ago