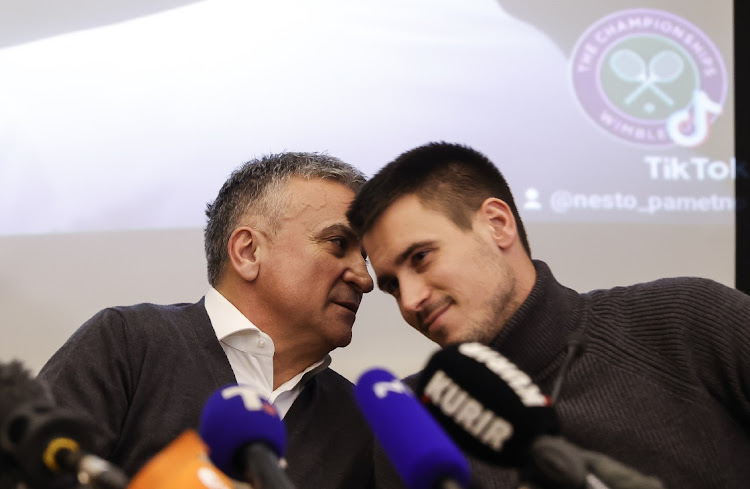 The family of tennis' world number one Novak Djokovic said on Monday that "truth and justice" had won following the Serbian player's release from Australian immigration detention after winning a court challenge to remain in the country.

"It has been a massive challenge for us as a family," Djokovic's brother, Djordje, told a press conference in Belgrade

"We have done everything we can to comply with all the protocols.

"We are very emotional and it's very difficult for us to defend Novak without offending anyone.

"Truth and justice have come out and I hereby want to thank Australia's legal system and judge Kelly, who has been unbiased and neutral as he took on board all the facts since he (Djokovic) landed at Melbourne airport, including the bullying he's been through."

Djokovic was released from Australian immigration detention on Monday after winning a court challenge to remain in the country to pursue his bid for a record 21st Grand Slam title at the Australian Open.

An Australian judge ruled on Monday that Novak Djokovic be released from immigration detention, finding the government's decision to revoke the ...
Sport
7 months ago