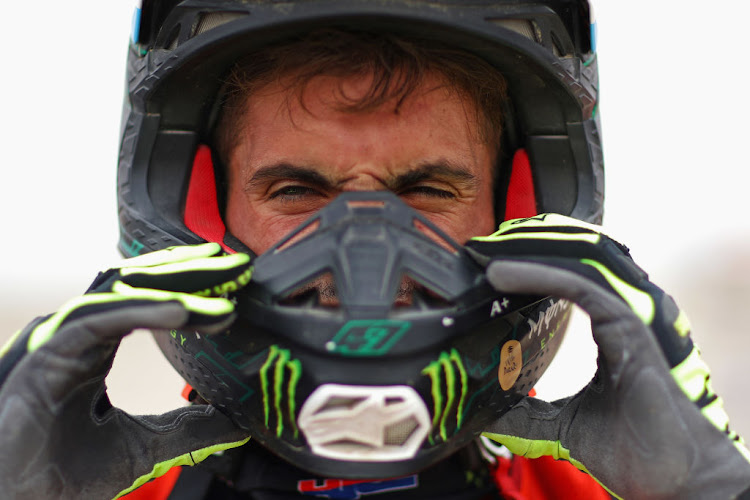 Argentinian rider Kevin Benavides ended the defence of his Dakar Rally title on Wednesday when his KTM motorcycle broke down on the 10th stage in Saudi Arabia and he retired from the event.

The 33-year-old had been fifth overall, about 10 minutes behind his Austrian team mate and overnight leader Matthias Walkner.

Organisers said Benavides stopped 133km into the 375km special stage between Wadi Ad Dawasir and Bisha with a mechanical problem he was unable to fix.

Benavides won last year's Dakar on a Honda, becoming the first South American to win the event in the motorcycle category.

The rally, now in its 44th edition, ends in Jeddah on Friday.

The explosion that went off under a French vehicle involved in the Dakar rally in Saudi Arabia last week may have been a terrorist attack, France's ...
Sport
7 months ago