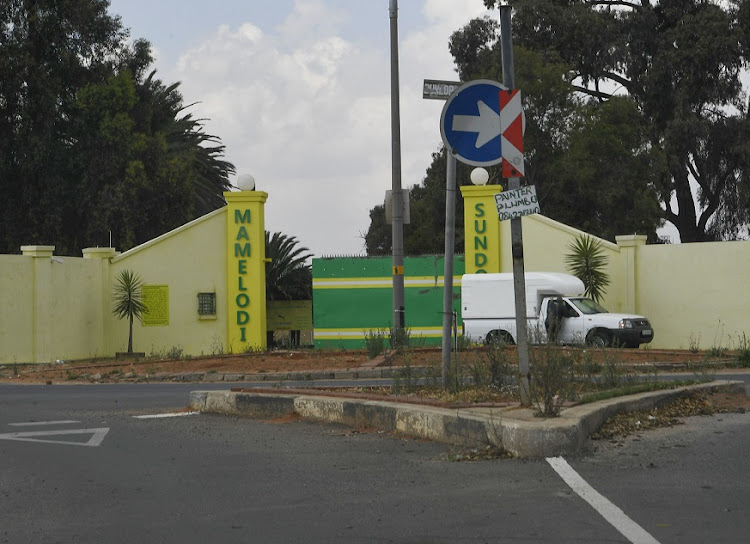 Berg had been working with the Danish Football Union (DBU) as its talent development manager since 2015. He also spent seven years as Chelsea's chief international scout from 2005 to 2012.

The 49-year-old is credited with unearthing much talent in Denmark and having put in place structures to develop young and emerging players.

“He shares the same vision as Mamelodi Sundowns FC, which is that Sundowns must be the best club in Africa,” Motsepe said.

Mamelodi Sundowns successfully finished their Caf Champions League group stage campaign unbeaten after they defeated Al-Merrikh of Sudan by 3-0 at ...
Sport
4 months ago

The DBU last month announced Berg would leave the Danish Association in April.

“The club which Flemming Berg joins does not yet want publication, which DBU respects. In the near future, DBU will start looking for a new talent development manager,” another statement read.