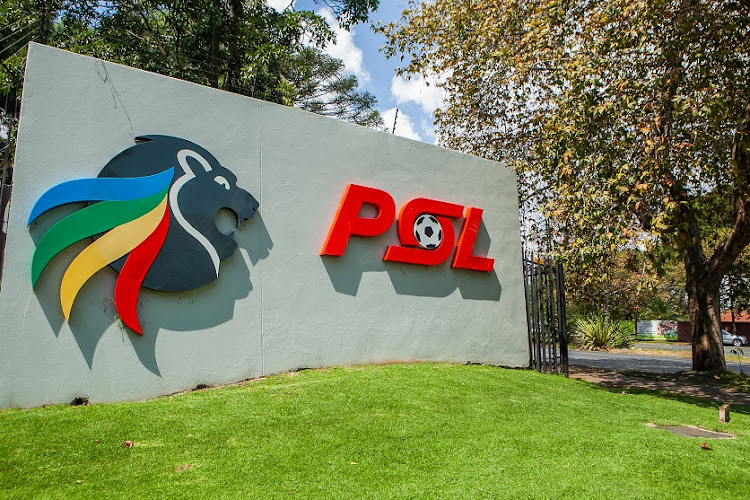 Cape Town City are threatening to throw the end of the PSL season into chaos.
Image: Gallo Images/Sharon Seretlo

After a leaked PSL circular (No.16) to the clubs about the two matches against City and Golden Arrows that Chiefs sought postponement for in December, the Citizens have denied that they are in agreement to replay that fixture.

Chiefs couldn’t honour those fixtures against Cape Town City and Arrows in December due to a Covid-19 outbreak at Naturena with more than 50 people testing positive for the virus.

SA Football Association arbitrator advocate Nazeer Cassim SC ruled in favour of Chiefs and ordered that the two matches be replayed, but the PSL took the matter to the Gauteng High Court.

In the leaked document, the PSL said the matter will be heard on May 10 and that it has been agreed that no party will seek to interdict the finalisation of the 2022 professional football season regardless of the outcome handed down by the high court.

Kaizer Chiefs say they are "shocked" at "news reaching the club" that the Premier Soccer League (PSL) intends taking an arbitration decision that two ...
Sport
3 months ago

“If the league is successful in the review application, the log will be readjusted to reflect the outcome as if the matches had not been played,” reads part of the leaked document.

“If Kaizer Chiefs is successful in the review application, then the log will reflect the outcome of the replayed matches.

“Kaizer Chiefs accepts that, even if the review application is heard after the matches are replayed the matter will not be moot.”

The season is scheduled to end on May 21.

However, City have come out guns blazing and stated clearly that they are not in agreement with what the PSL said in the document.

In a short statement, the Capetonians said they reserve their rights as a club to defend their position in this matter.

“Regrettably it has been brought to our attention that Circular No.16 of the National Soccer League has become a public document which leaves us no alternative but to declare that we distance ourselves from its content,” City said.

“The insinuations that we are party to or part of this decision is untrue. We categorically do not agree to this process and have responded in writing to the league and the parties on two occasions now, reserving our rights as a club to defend our position in this matter.”

Kaizer Chiefs' and Cape Town City's  mediocre form returning from the domestic break continued as they had to settle for sharing the spoils in ...
Sport
4 months ago

PSL prosecutor Zola Majavu said he wasn’t aware of the documents as it’s about the executive committee of the league and he is not part of that committee.

Attempts to get a comment from PSL acting CEO Mato Madlala were unsuccessful as she didn’t answer her phone.

PSL media officer Fhathuwani Mpfuni said the league doesn’t know who leaked the document and couldn’t provide any further information as he was away for the Easter holidays.

Amakhosi will be looking to get the better of SuperSport in their bid to finish second the on the log.