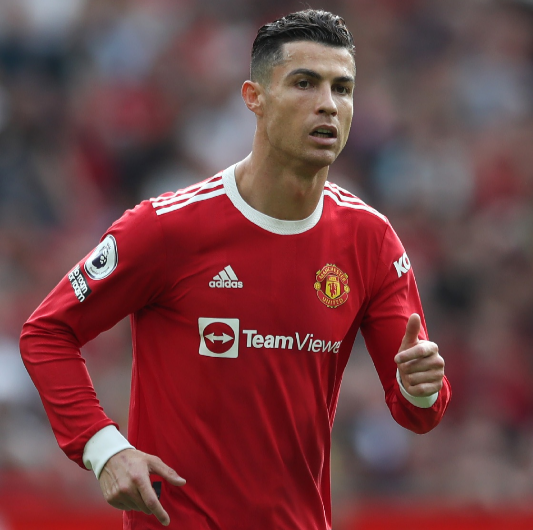 Manchester United forward Cristiano Ronaldo will not play against Liverpool in the Premier League later on Tuesday after the death of his newborn son a day earlier, the club said.

Ronaldo and his partner Georgina Rodriguez, who announced in October last year they were expecting twins, said on Monday that one of the two babies had died.

“Family is more important than everything and Ronaldo is supporting his loved ones at this immensely difficult time,” United said.

“As such, we can confirm that he will not feature in the match against Liverpool at Anfield on Tuesday evening and we underline the family's request for privacy.”

United are fifth in the Premier League table, three points adrift of fourth-placed Tottenham Hotspur, ahead of their trip to Anfield to take on second-placed Liverpool.

Portugal and Manchester United forward Cristiano Ronaldo and his partner Georgina Rodriguez, who announced in October last year they were expecting ...
Sport
1 month ago