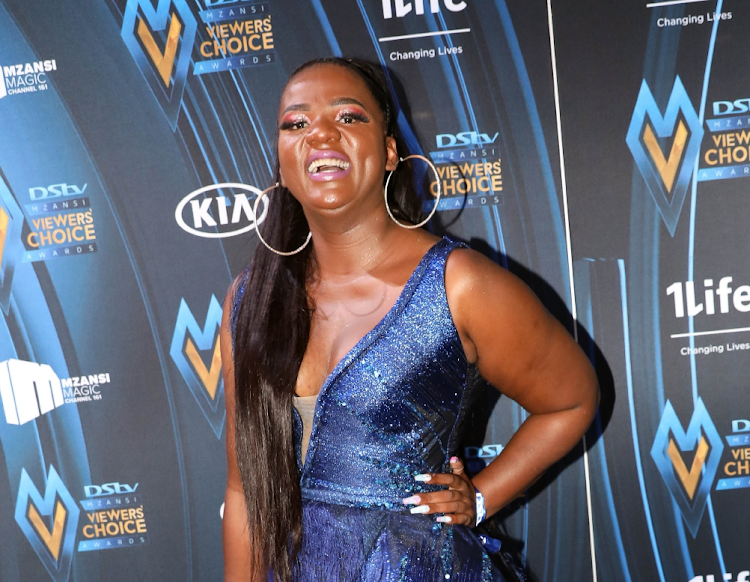 Royal AM's last chance saloon for court recourse contesting the 2020-21 GladAfrica Championship title being won by Sekhukhune United has failed, after a rejection of grounds to appeal by the international Court of Arbitration for Sport (CAS).

The case could have thrown the DStv Premiership and GladAfrica seasons into disarray had CAS heard it further. CAS, based in Lausanne, Switzerland, is the highest decision-making court in sport, and there will be no further recourse for appeal on this case for Royal.

CAS ruled that it has “no jurisdiction to hear the appeal filed by Royal AM on September 7 2021”.

The court ruled that the “costs of the arbitration shall be borne by Royal AM”. It also ruled that Royal “shall pay the National Soccer League [NSL] and Sekhukhune United a contribution of 4,000 Swiss Francs [R64,000] each towards the legal fees and other expenses incurred in connection with the current arbitration procedure”, but apart from that, “all parties shall bear their own expenses”.

This brings to an end, 11 months later, a legal saga that started with an arbitration award in May 2021 of three points to Sekhukhune in a dispute involving Polokwane City fielding an ineligible player, overturning a previous Premier Soccer League (PSL) disciplinary committee ruling.

Royal  AM did the double over Kaizer Chiefs this season with a 1-0 home win at Chatsworth on Sunday as Victor Letsoalo’s first half penalty proved ...
Sport
5 months ago

The three points were awarded in the week before the final round of matches in the GladAfrica (SA's second-tier league). This ended up making Sekhukhune champions, at the expense of Royal who had led the league before the arbitration ruling. Royal had to then contest the promotion playoffs, and boycotted all four matches.

Royal, owned by flamboyant business person Shauwn Mkhize, took the arbitration decision on review to the high court, and lost at various stages of appeal, including at one stage asking for PSL acting CEO Mato Madlala to be jailed for contempt of court.

Royal applied for that matter to be heard at Constitutional Court, which rejected the application in August last year.

Royal, frustrated by court defeats, bought the Premiership franchise of Bloemfontein Celtic a week before the start of the 2021-22 season, and have competed in the top-flight this campaign.

Royal were named as the appellant in the CAS ruling, and the SA Football Association, National Soccer League (the PSL is the trading name of the NSL) and Sekhukhune among the respondents.