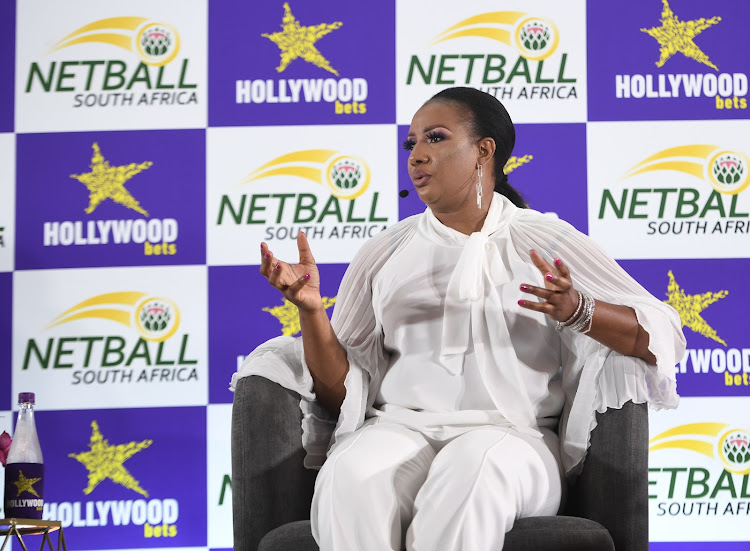 The partnership commences this month and will see the company become the official betting partner of NSA. The company’s logo will be displayed on all playing kit of teams in the Telkom Netball League (TNL) and the Proteas.

“The time for us to grow the sport is here and I am extremely delighted that we are identifying the right partners to do this with,” said NSA president Cecilia Molokwane.

“Hollywoodbets' timing is on point. We are well on our way to turning the sport professional and such partnerships are edging us a step closer to reaching our goal.

“Our commitment since 2017 has been that we want to take netball back to the people and we believe that with Hollywoodbets we will be able to do so.”

The company is familiar with women’s sport as it is also the headline sponsor of the SA Football Association's National Women’s League, which is now known as the Hollywoodbets Super League.

Netball Proteas captain Bongi Msomi and her team have pledged support for the SA women’s cricket team in their ICC World Cup semifinal clash against ...
Sport
1 month ago

It also sponsors the KZN women’s provincial cricket team and through its foundation offers support to grassroots women’s sport such as rugby, cricket and netball.

“Hollywoodbets has had the pleasure of sponsoring netball teams across the country with sports kits through our community initiatives,” said Hollywoodbets head of operations Africa Sandisiwe Bhengu.

“We are excited to take our contribution one step further by being a crucial driving force behind the development of the sport of netball and these talented ladies.

“To have our brand featured in the upcoming Telkom Netball League, as well as on our national team’s kit, will bring us much pride.”

Molokwane added that “over and above this partnership, we will also be doing a lot of corporate social initiative (CSI) and development projects with the Hollywoodbets Foundation, linked to the development of this sport. This goes beyond us; we are going into our communities that have given us the amazing players that we currently have.”