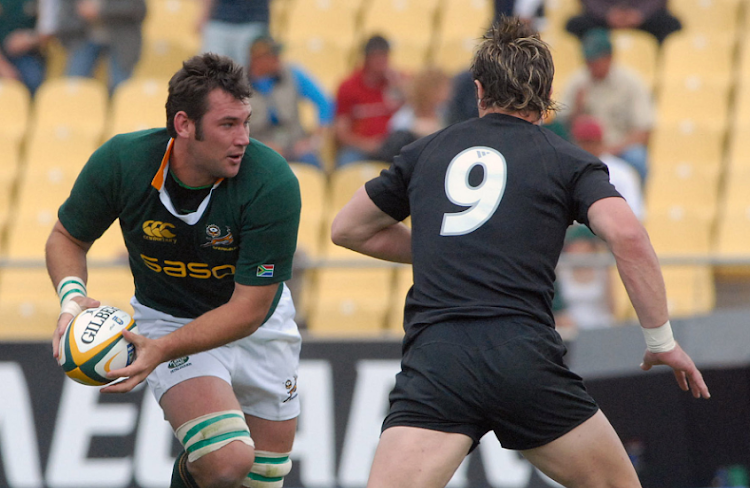 Former Springbok Pedrie Wannenburg has died in a car crash in the US.
Image: Wessel Oosthuizen/ GALLO IMAGES

The Bulls have paid tribute to Loftus legend and ex-Springbok loose forward Pedrie Wannenburg who died in a car accident in the early hours of Saturday in the US where he was based.

The 41-year-old Wannenburg was a key member of the dominant Bulls team between 2002 and 2010 where he amassed over 100 Super Rugby caps for the side.

During his time with the side, he also made 20 appearances for the Springboks between 2002 and 2007.

We are devastated at the passing of Vodacom Bulls legend Pedrie Wannenburg.

Our heartfelt condolences go out to the Wannenburg family 🕊 pic.twitter.com/ePecg3nSYU

“The former loose-forward had taken up coaching and was a mentor at Austin Elite in Texas at the time of his untimely death. The Vodacom Bulls continue to pray for his son, who remains in a critical condition after being rushed to hospital,” said the Bulls in a statement.

“Our thoughts and prayers go out to his wife, Evette, his children, family, former teammates and friends. A moment of silence will be held in honour of Wannenburg ahead of the start of the Vodacom United Rugby Championship match between the Vodacom Bulls and Benetton Rugby,” said the Bulls.