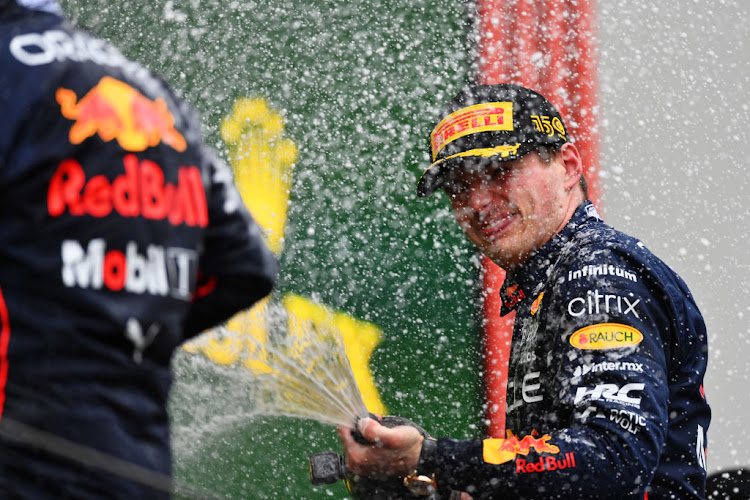 Championship leader Leclerc, winner of two of the first three races, fought back to sixth place after a late spin while running in third.

His Spanish team mate Carlos Sainz went out in an opening lap collision.

Max Verstappen says two things need to happen for him to have a chance of successfully defending his Formula One title and Red Bull are not managing ...
Sport
1 month ago

Verstappen, who took the maximum eight points on Saturday for winning a sprint race from pole, also took a bonus point on Sunday for the fastest lap and is now 27 points adrift of Leclerc.

“That was a very lovely Sunday,” the 24-year-old said over the team radio after his second win of the season and only his second finish.

“It's always tough to achieve something like that but already yesterday, and the day before, we were on it and it was looking like a strong weekend.”

Ferrari's lead over Red Bull in the constructors standings was slashed to 11 points.

Kevin Magnussen was ninth for Haas and Lance Stroll took the final point for Aston Martin.

Mercedes' seven-time world champion Lewis Hamilton was lapped by Verstappen after 41 of the 63 laps and finished 13th, gaining a place at the finish when Alpine's Esteban Ocon had a penalty added.