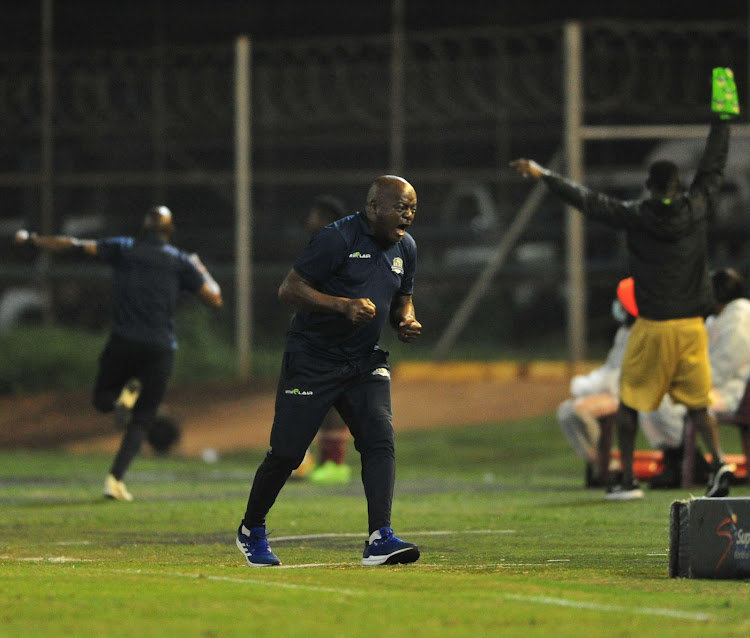 The defeat brought a sad end to TTM’s fairy-tale progression as they were hoping to join a few GladAfrica Championship teams that have managed to make the final of the competition in the past.

TTM had made it into the semifinal of the competition by stunning SuperSport United at the same venue.

That big win for the second-tier side forced SuperSport to sack coach Kaitano Tembo.

Most of the first half was a dull affair with neither side proving to be a real threat in attack and it was hard to tell which side plays in the top tier or lower division.

Orlando Pirates suffered a second successive humiliating defeat when they were knocked out of the Nedbank Cup by holders Marumo Gallants on penalties ...
Sport
2 months ago

The pitch, which looked bumpy, also didn't allow Dan Malesela’s Gallants to play their entertaining and stylish game that they are used to in the DStv Premiership.

If there was a team that should have gone to the break in front it was TTM as they came close to scoring three times through experienced campaigner Rulani Manzini.

The 34-year-old striker had one of his headers brilliantly saved by Gallants’ goalkeeper King Ndlovu while his thunderous free-kick rattled the crossbar on the stroke of halftime.

Gallants came back in the second half with a bit of improvement especially in their attack.

The deadlock was finally broken when the top-tier side scored a fortuitous goal through Khiba on 64 minutes.

Khiba was actually attempting to send in a cross but the ball deflected off TTM’s experienced Luvolwethu Mpeta and went past his goalie Gershin Kock.

There will be at least one amateur team in the quarterfinals of the Nedbank Cup after the last 16 draw pitted ABC Motsepe League teams Summerfield ...
Sport
3 months ago

Kock denied Gallants a second goal of the night when he produced a good save and parried Ndabakayithethwa Ndlondlo's powerful free-kick over the crossbar on 71 minutes.

Gallants will now have to do without their influential and skilful Katlego Otladisa in their next two outings after he was red carded for an off-field incident with TTM player just after being substituted.

The final of the Nedbank Cup final will be between the top-tier sides as the Gallants will play either Royal AM or Mamelodi Sundowns.