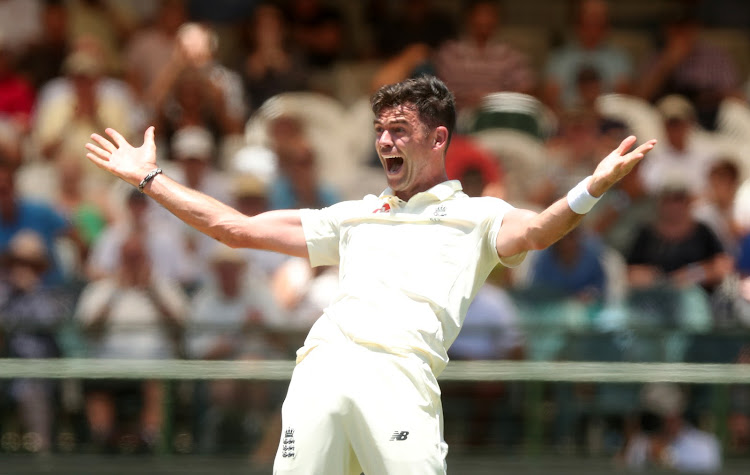 England fast bowler James Anderson said he would like to return to the Test team under new captain Ben Stokes after being controversially dropped from the squad.

Anderson and Stuart Broad, England's all-time leading Test wicket-takers with 1,177 wickets between them, were left out of the 16-man squad for the three-Test tour of the West Indies in March, which the team lost 1-0.

Rob Key, the newly appointed MD of the England cricket board, told Sky Sports this week that the duo could feature for England this summer and were keen to be involved.

England assistant coach Paul Collingwood has been named interim head coach for next month's three-test tour of the West Indies, the England and Wales ...
Sport
3 months ago

“Stuart and I were hoping our careers weren't over. So it's nice to hear there's a chance,” Anderson told the BBC.

“It still means we've got to put in some performances here with our counties to prove that we're playing well enough to get in that final 11.

“Because of the situation and not having people in these roles, you're just so unsure of what's going to happen. So now having that clarity is really nice.”

England unveiled Stokes as their Test captain on Thursday, hoping for a swift turnaround after a tame end this month to Joe Root's five years in charge. Stokes' first assignment will be a two-match home series in June against New Zealand.