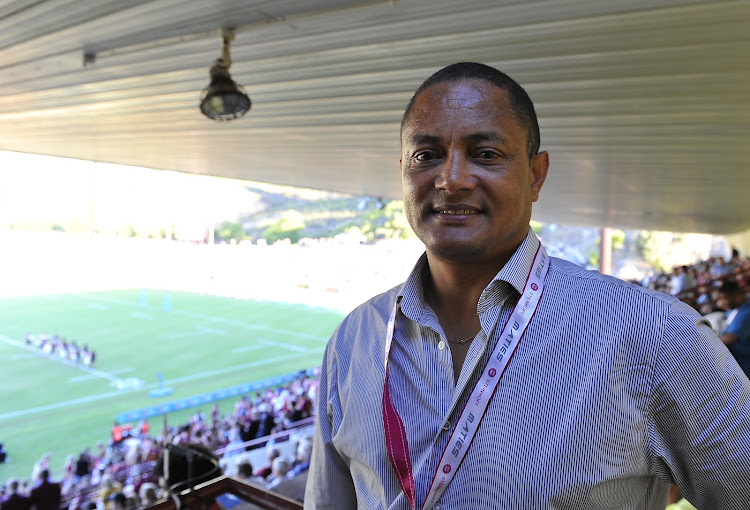 Former top referee and TMO Shaun Veldsman says he's emotionally drained after what he described as a year from hell.

Veldsman lost his dad, his wife broke her ankle and his granddaughter had a finger amputated before he hit and killed a pedestrian in March on a dark stretch of road near Rawsonville in the Western Cape.

“I was travelling home from a work function between Durbanville to Robertson,” said Veldsman who is regional manager at a well-known financial institution and still performs duties as a citing commissioner.

SA football has been left mourning the death in tragic circumstances of match official Shaun Olive after a car accident.
Sport
1 year ago

“I was driving on the old N1 near Rawsonville,” Veldsman explained.

“I saw movement in the road but it was too late to swerve. I knew I hit something. The airbags popped. The car then cut out. It was pitch dark.

“I tried calling the police but there was no answer. I called a tow truck company in Worcester and they dispatched a vehicle.

“A car with a couple of occupants stopped when they saw my car. I told them I probably hit someone but I could not find the body because it was so dark.

“We walked up and down that road using the lights on our cellphones but did not see anything. It was only when I got back to the car that I realised the body was lying close by.

“It was such a shock. I couldn't move. I wondered how it could happen to me. It always happens to someone else.”

With a United Rugby Championship (URC) play-off spot virtually guaranteed after their 29-17 win over Glasgow Warriors on Friday night at Loftus, ...
Sport
3 weeks ago

Veldsman said he tried to banish thoughts of guilt but that is difficult. “It was an accident. I didn't see him and he was on the road.

“But I told my sister it is irrelevant who the man was, whether he was drunk or in the middle of the road. For me it was about the fact that this guy is probably a dad, someone's husband, someone's son. How must they feel? I feel terrible.”

Veldsman said he had been advised by the police not to reach out to the deceased's family. “I was led to believe these things can turn ugly. I trust the family has been comforted and have support. At some point I will reach out. I know they'll have questions and that they seek closure. When I'm ready I will.”

He said the case was yet to be finalised and that the investigation was still active.

The accident followed months of family trauma. “My dad died in January and we only found out the next day,” said Veldsman. “When we called the hospital to check on his condition we were told there was no such patient because by then his body had been moved. The hospital failed to inform us that he had died.

“I had to break the news to my mom. She has been traumatised by this and other members of my family are still angry.

“My dad, who was 76, died a day after my mom's 74th birthday and no one could say goodbye to him. That's how my year started.”

Shortly before the accident Veldsman's wife broke her ankle and his granddaughter lost a finger after it got stuck in the chain of a training bicycle.

“That happened two weeks before the accident. It has been a difficult year.

“Often I can't sleep. I'd wake up and then read. Often the Bible. You seek answers. I found comfort in John 16. 'In this life you will have trouble. But don't fear I have overcome this world'.”