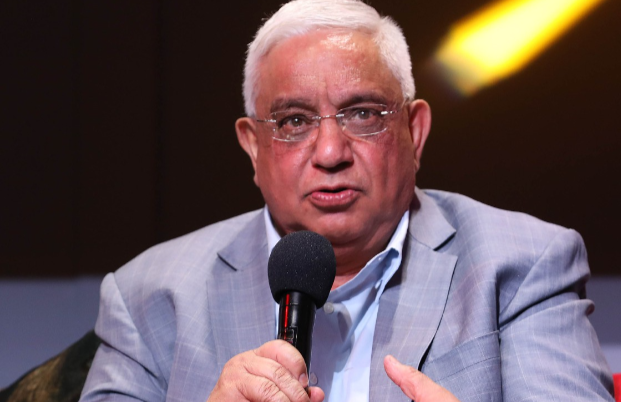 SA Rugby president Mark Alexander has pleaded for patience as the organisation deals with the thorny issue of its CEO, Jurie Roux, who lost a legal battle against his former employer Stellenbosch University.

Last December embattled Roux lost his appeal against an arbitration ruling that ordered him to pay the university R37m, but despite this he remains the CEO of SA Rugby.

Between 2002 and 2010 Roux held senior positions in the university's finance department and was accused of manipulating the electronic accounting systems to channel millions in non-budgeted expenditure to the Maties rugby club.

Since the arbitration ruling that found that he misappropriated funds from the university, SA Rugby has defended the decision not to suspend him. Alexander on Thursday said they are dealing with the matter.

“As I have said before, I don’t talk about that issue in the press,” said Alexander in a press conference in Johannesburg where SA Rugby confirmed that the annual Currie Cup select team will take on Italy A during the Carling Champions Match at the Nelson Mandela Bay Stadium on July 2.

“We are exchanging documents between legal teams and I don’t want to talk about that. Please be patient, we are not going to be pushed by the public making decisions for us. We are going down a process and the things we are doing could be risky [so] we need to follow proper due process. We are busy with it and will announce it when it happens and we are ready. There are things that are happening and I can’t talk about it, unfortunately.”

Alexander said the Champions Match, where fans will to vote for their team made up of players from all seven Currie Cup Premier Division teams, is an innovation to increase fan engagement.

“It is a tremendous honour to be selected for the team because it’s done by the fans, which makes it unique. This match is another good innovation as we step up our efforts to increase fan engagement and offer something fresh for our valued rugby supporters and our loyal corporate partners.

“Also, you only had to see the excitement on the faces of the Kenya players last year at Loftus to realise that the match was a real highlight for them. I am sure that the members of the Italy A side will have an equally special experience when they play at the iconic Nelson Mandela Bay Stadium,” said Alexander.

SA Rugby has reported a surplus of R8.9m and also announced that Mark Alexander has been re-elected as the organisation’s president.
Sport
3 weeks ago

Carling Black Label brand director Arné Rust said: “We believe in doing more than just being a sponsor. We are here for the fans and what better way to entertain our fans than by giving them the power to choose their Champion Team?”