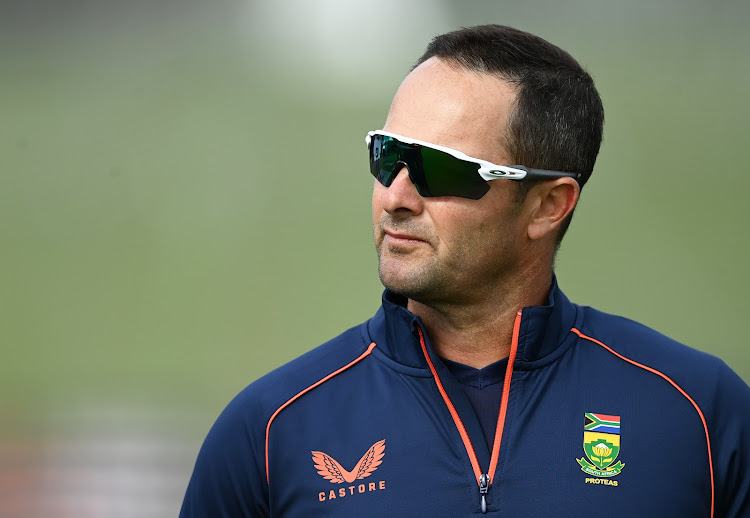 Cricket SA (CSA) has confirmed that Mark Boucher will continue as coach of the Proteas until the end of his contract after the 2023 ICC World Cup after charges against him were withdrawn.

CSA board chairperson Lawson Naidoo asked all South Africans to rally behind the national cricket team.

“We look forward to continuing to work with Mark into the future and we hope all South Africans can come together as one to get behind our team, which we know has the ability to reach the very pinnacle of achievement across all formats,” said Naidoo.

CSA withdrew the charges of discrimination, including those of racism, it had laid against Boucher, saying there was no basis to sustain them.

The CSA board made the shock announcement in a lengthy statement on Tuesday. It said the refusal of key witnesses — Nkwe and ex-SA teammate Paul Adams — to testify at the hearing, which was set to run from May 16 to 20, was crucial to the decision.