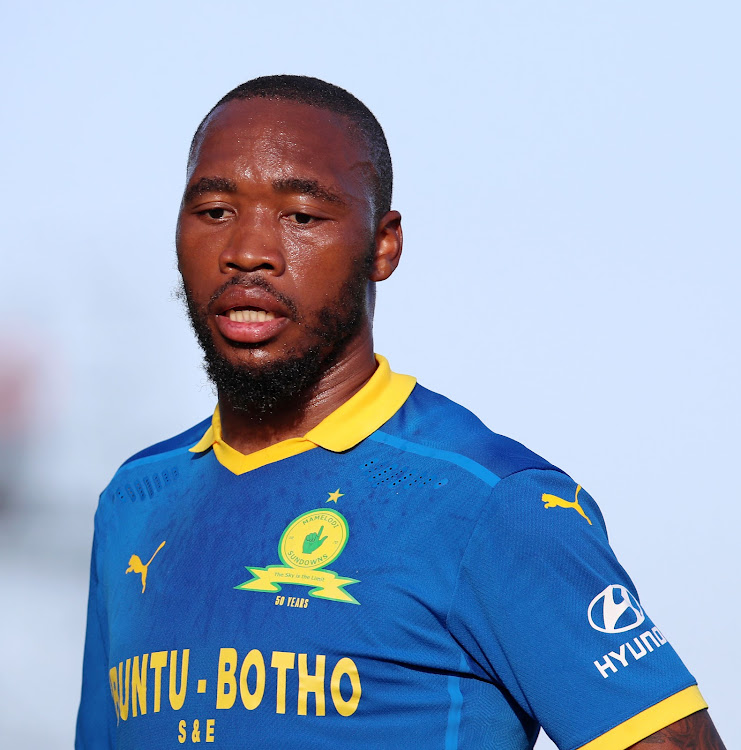 With seven league appearances and one assist so far this season, “Villa” looks to be edging towards the exit door at the club and coach Manqoba Mngqithi says a decision about his future has not been decided.

Since he arrived at the club in 2016, Vilakazi has been one of the key players together with the likes of Denis Onyango, Thapelo Morena, Themba Zwane, Gaston Sirino and Andile Jali.

“But the truth of the matter is that we know his quality and what he can deliver.

“Unfortunately from time to time, when he gets injured he finds it difficult to come back to the team.

“It is not in our control, it is difficult for everyone and it is even worse when the player himself feels that he deserves to play more than what he is playing. But he has not raised that concern because he understands his situation.

“We have not made any decision in that regard and we would not want to dwell too much on it.”

Vilakazi’s former teammate Teko Modise recently weighed in on the matter by saying that the player must do what is best for the remainder of his career.

“Our paths are different, I went to Cape Town City not to get game time but to fall in love with the game again. It is for Villa to answer for himself but he’s been at Sundowns, he’s winning trophies and if he feels like he needs to move then I think that will be what he wants.

Teko Modise weighs in on the situation of Sibusiso Vilakazi at Mamelodi Sundowns. #PrimeSportsWithMahlatse pic.twitter.com/duG01pJRrf

“At times we put ourselves in people’s shoes without understanding how they feel. I haven’t had a conversation with Villa to find out how he feels about the club.”

Mngqithi also indicated there is a big possibility of veteran goalkeeper Kennedy Mweene staying at the club.

“He has done very well and we are excited with how well he has performed this season. I am not a person who looks at the age when it comes to players. SA has made a lot of mistakes by always jumping to look at how old a person is before looking at that what he is doing at that point in time.

“For goalkeepers, they can go all the way and based on his performances there is a very big chance that he will stay with us. He is very important to the team and we are happy with what we have seen.”

On Erwin Saavedra, Mngqithi said he has recovered from injury and is available for selection.

“On Saverda, he’s definitely going to play many matches for us. He was unfortunate. The injury that he got when we played Al Hilal, we all took it for granted.

“We thought he will recover quickly but unfortunately it has taken a bit of time, he is back in full training now but we are just worried because he has lost a lot of time in terms of training.

“We don’t want to have him going back. If he gets a chance to play in one of the last two matches it will be good but if he doesn’t, it is not because he is still injured.”