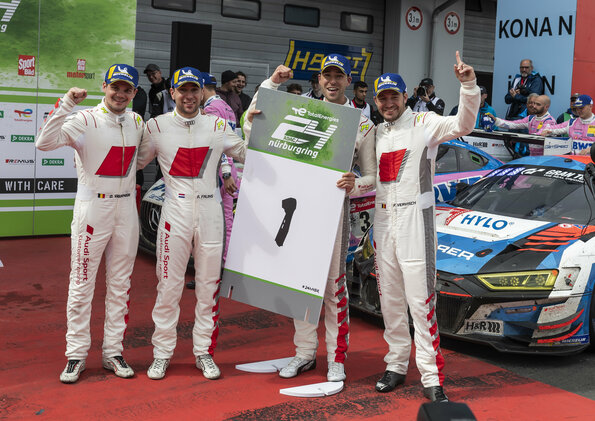 This is the second time in his career that Van der Linde has won this gruelling sports car endurance race. His first victory – also behind the wheel of an Audi R8 – was in 2017.