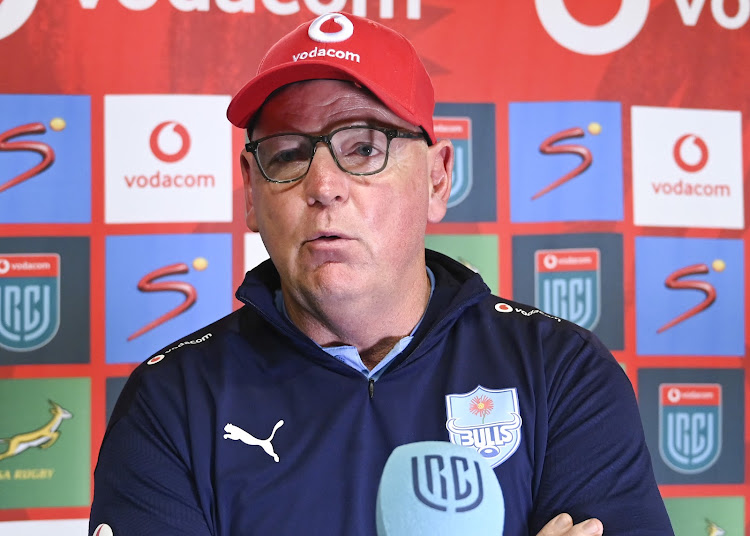 Bulls coach Jake White has said that his side’s incredible victory over much-fancied Leinster on Friday ranks among his best achievements.

The Bulls travelled to Dublin in Ireland as underdogs but they stunned the formidable and star-studded Leinster side by beating them 27-26 in the semifinals of the United Rugby Championship (URC).

As a result of this memorable victory, the Bulls have booked a place in the inaugural URC final and they will play the winner of the other semifinal between the Stormers and Ulster taking place in Cape Town on Saturday.

Leinster were overwhelming favourites to win this competition after they dominated the URC from the first week until the quarterfinals stage and White’s Bulls knew it would take something out of the ordinary to beat the Irish side at home.

The Bulls produced a stunning performance to narrowly upset fancied Leinster 27-26 in their United Rugby Championship (URC) semifinal clash at the ...
Sport
2 weeks ago

“It’s got to be up there,” said White who led the Springboks to the 2007 Rugby World Cup success.

“To be fair, I said before the game this is an incredible Leinster team. They have dominated Europe for the last couple of years, I looked at their record and in 225 games in Pro14, they lost only 21.

“They have a lot of international players and what was really pleasing was that we started against them in week one and the learnings and understanding of what we needed to do next time we played them were evident today (Friday).

“And that's why I'm so excited because it's not just the fact that we beat them, it's that the group has grown significantly in the last seven months.”

Another pleasing factor for the Bulls is that they pulled off this major upset without having any Boks in their starting line-up.

The Pumas have snatched the last semifinal Currie Cup spot despite their 45-44 defeat to the Griquas in a try fest at Mbombela Stadium in Nelspruit ...
Sport
2 weeks ago

Excellent performances from players such as man-of-the-match Johan Grobbelaar, skipper Marcell Coetzee, Ruan Nortje, Janko Swanepoel, Walt Steenkamp and the young but brave Canan Moodie saw the Bulls go through to the final.

While the victory is a good sign that the Bulls are moving in the direction that will help them join Leinster as being one of the top rugby franchises in the world, White has warned that there’s still a bit of a journey ahead for his men.

“We just won one game against Leinster and it’s great that our forward curve and progression looks like it does.

“There’s a lot more things that I would like to do. There’s a couple of more signings that we are still going to try to get into place,” he said.

“We are not close to where we want to be but, without being arrogant, playing in a URC final in year one and being in the Currie Cup semifinals back home is something that is fantastic for our union as well.

Stormers must be clinical against Ulster, warns Dobson

If the Stormers want to advance to the United Rugby Championship final they must be more clinical against Ulster in their crunch home semifinal on ...
Sport
2 weeks ago

“We want to keep growing and keep getting better, we are no different to Leinster. I’m sure Leo (Cullen, Leinster coach) will say the same message. They fell twice (including in the Heineken Cup final) this year and it’s not really like them and they will be a force to be believed with this year,” White said while backing Leinster to bounce back next year.

“One thing about Leinster that proves they are not a one-hit wonder is that they will be in the playoffs next year like they were last year and the year before.

The URC final is scheduled for Saturday, June 18.