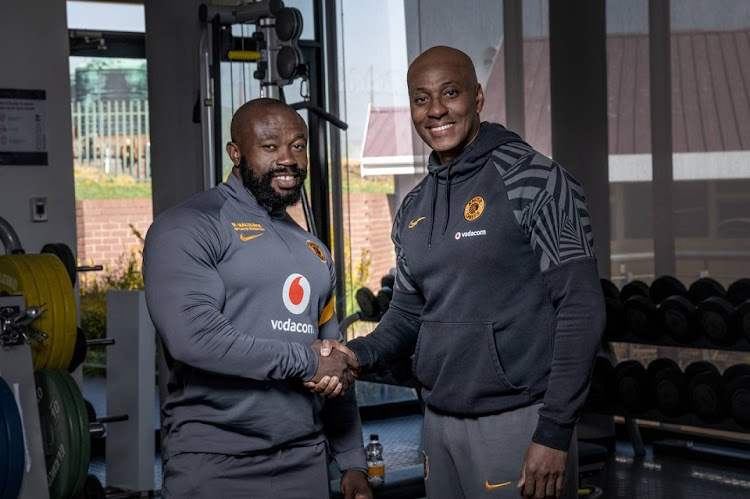 Kaizer Chiefs have added Muzi Maluleke to their technical staff to work as the sports scientist and strength and conditioning coach for the senior team.

“Maluleke, who holds a Master of Science degree from the University of Pretoria, has previously represented SA in the national teams at U-17 and U-20 levels,” Chiefs said on Thursday.

Kaizer Chiefs have bolstered their technical team with the addition of Muzi Maluleke, who will work as a senior Sports Scientist and Strength and Conditioning Coach for the senior team. Maluleke joins Amakhosi from the University of Pretoria#Amakhosi4Life pic.twitter.com/UKkYrw3xPi

“We searched far and wide for individuals who could come in and fit into the vision of the club moving forward,” Motaung Jr said.

“The high-performance division is an important component in laying the foundation for the Kaizer Chiefs game model of the future. It is an area we will continue to grow with strategic appointments.

“We will be looking to build a solid link between the first team and youth academy structures to ensure we create strong physical pathways for our athletes.”

Chiefs are in a rebuilding phase after seven seasons without a trophy. They have appointed the young combination of Arthur Zwane and Dillon Sheppard as head and assistant coach.