Bok coach has no regrets despite Wales loss

Selection plan to give wider group of players a run was correct, Nienaber says 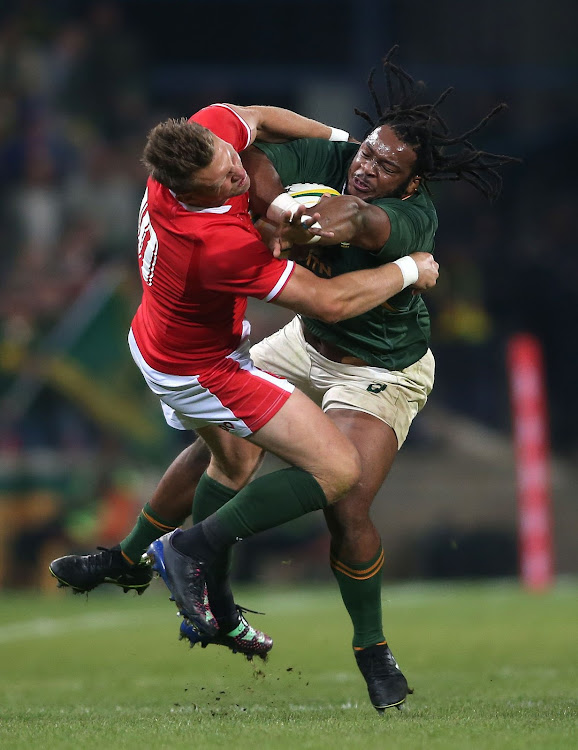 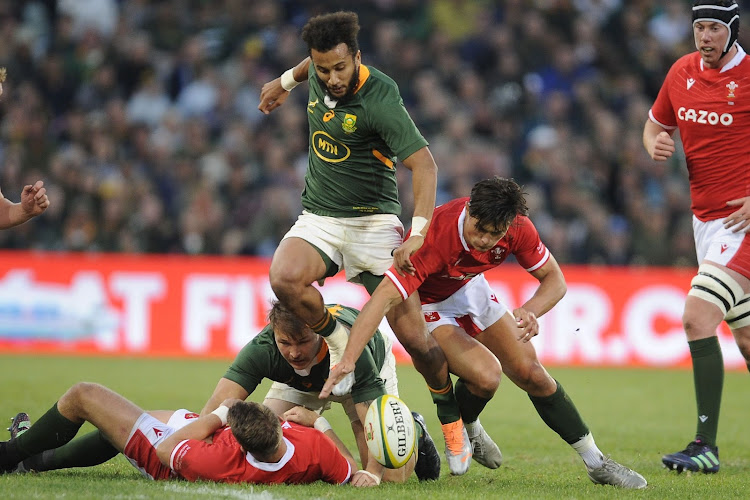 SA coach Jacques Nienaber had no regrets over team selection after his much-changed side lost 13-12 to Wales at the Free State Stadium on Saturday, levelling the series at 1-1 heading into the final clash in Cape Town on Saturday.

The Springboks made 14 changes to their starting XV from the team that won the first Test and despite dominating territory, lacked cohesion as they slipped to a first ever home defeat by the Welsh.

But Nienaber said the decision to give the wider group of players a run was still the correct one, despite the loss.

The Bok management have been keen to expand their playing pool with an eye on the World Cup in France, and wanted to do so in this series before they got to a potential decider in Cape Town, which has now materialised.

“If we’d gone the conservative route and stuck with the same team — and let’s say we didn’t win the Test match tonight — then we’d probably have never given the other guys an opportunity.

“There was risk, but the answers you get out of it outweigh the risk.”

Wales finally broke their duck and Springbok hearts when they stole victory at the death to level the Test series at the Free State Stadium on ...
Sport
1 month ago

Nienaber felt his side were let down by their own poor execution and discipline having had Wales under pressure in their own half for most of the game.

“I thought the intensity was there and we had a couple of opportunities in the first half when execution cost us,” Nienaber said.

“And then the discipline in the second half cost us. They brought intensity, which is what we asked of them.

“Could the execution be better? Without a doubt.

“We had guys playing their first Test match; guys in-form in different competitions all over the world, but Test matches are different and small margins cost you games.

“It’s good for the players to understand what a Test match intensity is like and what your accuracy levels have to be.

“The players would have learnt a lot from that.”

Elton can take a leaf from the life of Bryan

His substitution at Loftus Versfeld and now omission from the Springbok squad for the second Test against Wales in Bloemfontein have raised questions ...
Sport
1 month ago

Springbok captain on the day Handré Pollard said: “Discipline cost us and not converting those chances in the first half was crucial.

“It is the smallest of margins, but you have to be on it for 80 minutes.

“If you let up for just a couple of phases against a side like Wales, they will get points. There are lots of lessons to be learnt.”

Nienaber said the defeat had hurt the team.

“We play for something much bigger than just a Test match result,” he said.

“We’re playing for our fans and for SA and the whole team feels that we let this phenomenal crowd down tonight by not getting a victory.

“We came here tonight to try to win the series. We couldn’t but we got some answers.

“Going into the last game it’s going to be a final.”