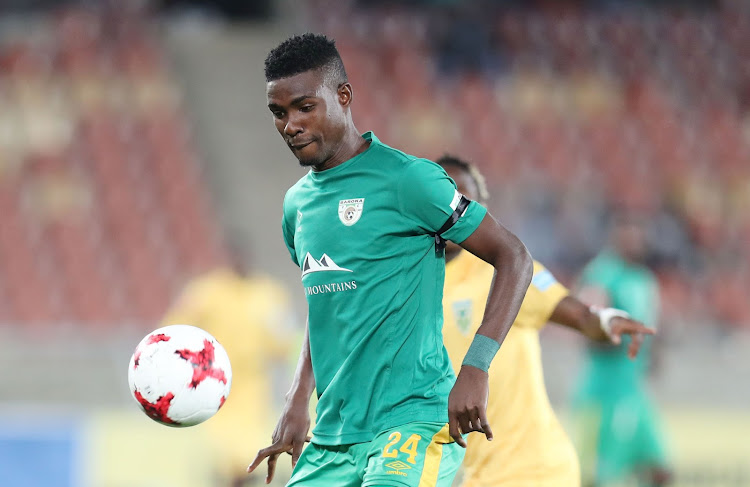 Chippa United released the names of 13 new signings on Wednesday including some players from around the Eastern Cape.

In a statement released on social media, Chippa United said: “The club has been working very hard to bolster our squad for the 2022-23 season.

“We have recently signed players from Cofimvaba, Tsomo and Gqeberha in the Eastern Cape.”

One of the primary objectives of newly-appointed Chippa United head coach Daine Klate will be to introduce more local talent into the system in what ...
Sport
3 weeks ago