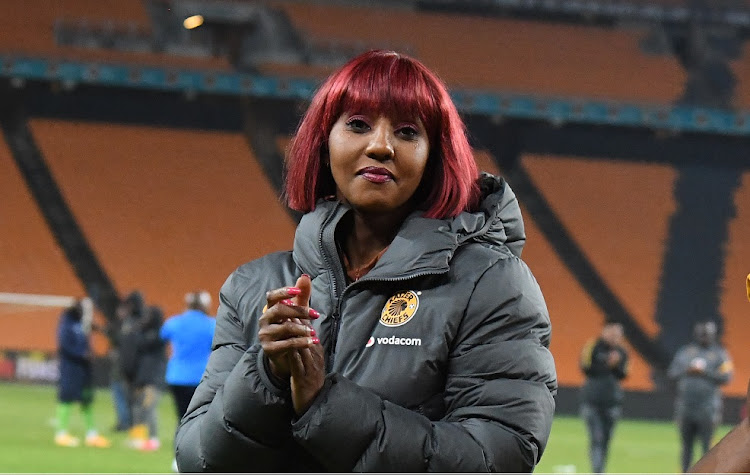 Motaung, the daughter of owner and chair Kaizer Motaung, was speaking in an interview on Radio 2000’s sports show Game Time.

She said the public are not always aware of the challenges Chiefs have faced launching a women’s team.

“Yes we have been talking about it for a while. There were some intricacies we had to look at and we are still looking at,” she said.

“But as the sporting director [Kaizer Motaung Jr] has indicated we will launch a Kaizer Chiefs women’s team this season.”

Kaizer Chiefs reserve team have been crowned DStv Diski Shield champions after their 2-0 victory over Stellenbosch FC at Mpumalanga Stadium in Durban ...
Sport
2 weeks ago

Of SA's big three teams, Mamelodi Sundowns have led the way launching a women’s team a few years ago that has won four league titles, including the 2020 and 2021 Hollywoodbets Super League, and won the inaugural Caf Women’s Champions League in 2021.

Chiefs and Orlando Pirates have lagged behind forming women’s teams.

Confederation of African Football (Caf) compliance will also at some stage require clubs to have women’s teams to compete in the Caf Champions League and Confederation Cup.