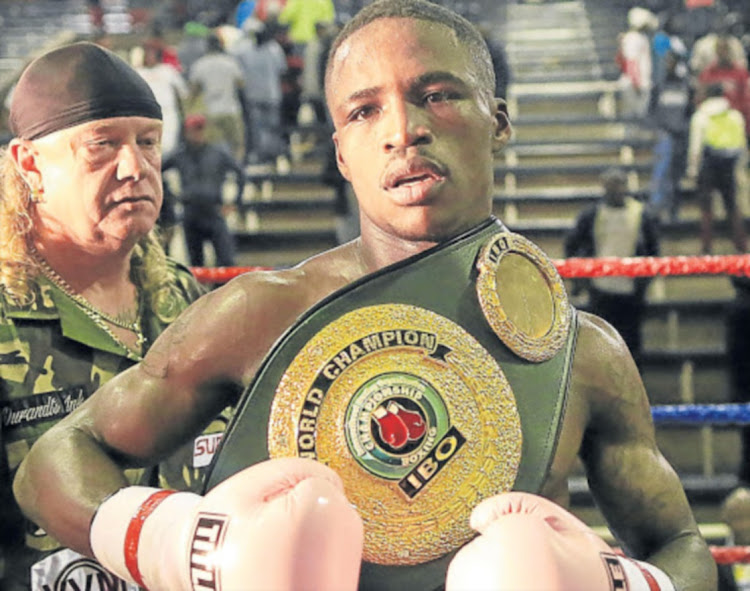 Fighting in a tournament that was hushed and ended up being held in an awkward venue for boxing due to the coronavirus restrictions, Komanisi struggled to adapt to the technical superiority boxing of the unheralded foe who came to the fight with almost equal wins as losses.

Qampi boxed confidently and had Komanisi in trouble in some of the rounds." He surprised me with his boxing and he even wobbled me but I didn't want to show him that he had me hurt,” Komanisi said after the fight.

Saturday will most likely mark the emergence of another Eastern Cape heavyweight boxing promoter when Tewo Promotions (TP) organise their first ...
Sport
9 months ago

After shading rounds, Komanisi finally caught up with the lateral moving boxer when he nailed him with a wicked right hand that folded Qampi on the ropes before spreading him out on his back as referee Lula a Mtya immediately waved the fight over.

There were anxious moments as medical personnel attended to the stricken boxer but Qampi eventually made it to his feet.

“I thought I was doing well until he caught me with that punch,” Qampi said. “Boxers like Komanisi have power as the neutraliser but I will be back.”