‘I was applying what I was taught by my father’ 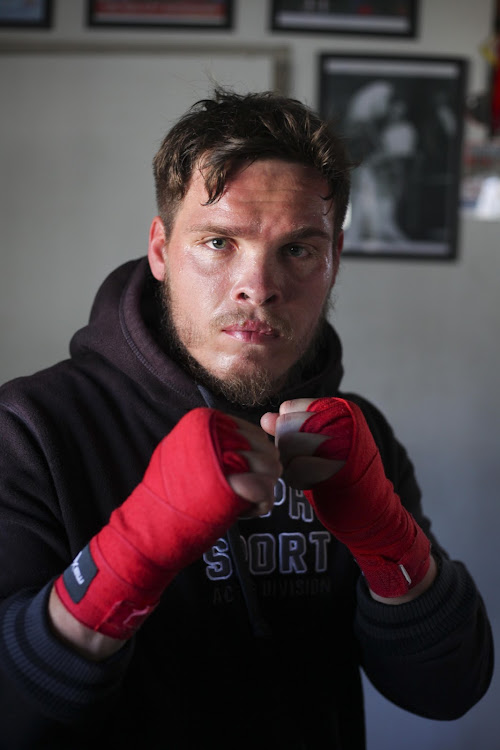 Alan Toweel Junior does not regret throwing in the towel to save his boxer – Frank Rodrigues – from what could have been permanent injuries against SA light heavyweight champion Nicolas Radley in 2019.

Instead, Toweel feels proud about following the advice from his father and respected trainer, the late Alan Toweel Senior.

“He said as a trainer you must save your fighter for another day,” said Toweel yesterday. That day has indeed come for Rodriguez, who will try again to win the national title, but this time in the super middleweight division. The stocky fighter also acted on the advice suggested by Toweel that he moves a weight down. The fight will take place at Emperors Palace on September 25.

Rodriguez is the No 1 contender for the SA super middleweight title, which remained vacant in June when holder Ryno Liebenberg quit boxing.

Rowan Campbell – who is rated No 2 – has not fought competitively since being dethroned as the SA and WBA Pan African super middleweight champion by Liebenberg in March.

This after Nyangani dethroned Kuse of his SA mini-flyweight title at Nutting Hall in Stirling, East London on Saturday.
Sport
2 months ago

Said Toweel: “I was questioned by certain boxing fans, including some members of my own camp and Frank himself, as to why I threw in the towel in 11th round against Radley. The fight was tough, with Frank giving his all, but the height and reach advantage of his opponent proved to be an obstacle for Frank, so I threw in the towel. I was applying what I was taught by my father.”

The undercard of Golden Gloves tournament looks good, with Toweel’s other boxer Wilhelm Nebe taking on the John Tshabalala-trained Josh Pretorius in a non-title fight in the heavyweight division, while Ricardo Malijika hopes to get his career back on track after coming off a loss when he goes in against Khayalethu Mbedje. There will be three more fights and action will begin at 3pm.