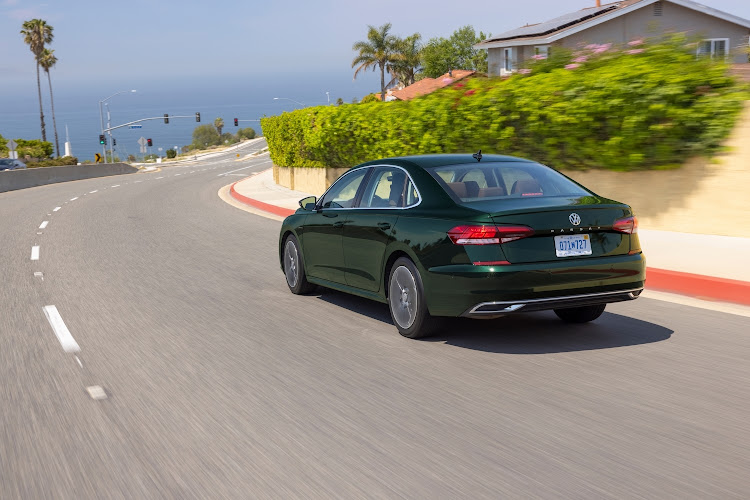 US sales and production of the VW Passat will come to an end in 2022.
Image: SUPPLIED

Volkswagen AG said on Monday it will end US sales and production of the Passat sedan next year, the latest shift by automakers away from cars and toward larger sport utility vehicles (SUVs).

Volkswagen said it will end US  assembly of the Passat sedan in Tennessee in 2022. VW has sold versions of the Passat since 1974 in the US – initially under the Dasher and Quantum names – and the Passat name first appeared in the US market in 1990.

Since 2011, Volkswagen has built more than 700,000 Passat vehicles at its Chattanooga factory. A version of the car has also been on sale in China, assembled by SAIC in Shanghai, the company said.

VW is building its Atlas SUV in Tennessee and next year will begin production of its electric ID.4 SUV at the US plant.

Volkswagen has at last confirmed local pricing for its highly-anticipated Golf 8 GTI. Indeed, the latest incarnation of this much-loved hot-hatch now ...
Lifestyle
6 months ago

More than 1.76 million Passat, Dasher and Quantum models have been sold in the US since 1974.

Many automakers in the US have dramatically cut back on car production and sales in recent years in favour of larger utility vehicles.

In 2018 Ford Motor Co announced it would largely abandon the US sedan market, saying it would stop selling the Fiesta, Focus, Taurus and Fusion sedans, the last of which was discontinued last year.