PSG's Lionel Messi and three others test positive for Covid-19 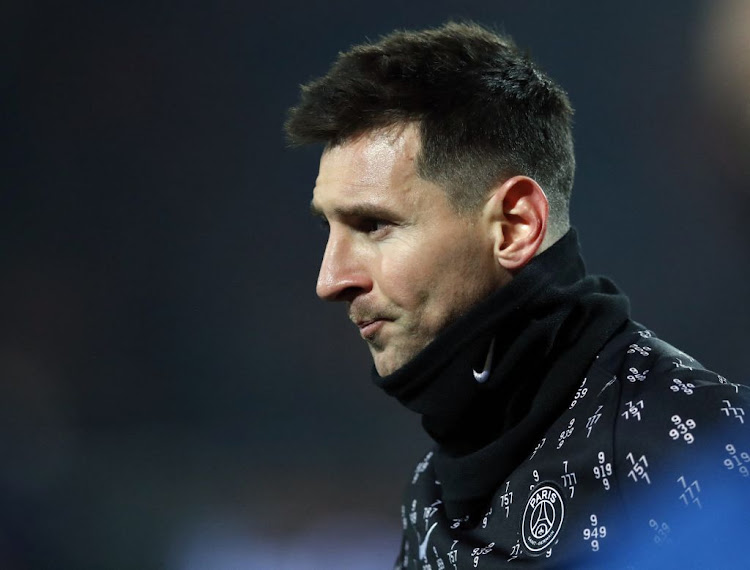 Argentina international Messi joined PSG from boyhood club Barcelona in August and the 34-year-old has scored six goals in 16 games in all competitions for the Parisian side. Defender Juan Bernat, backup goalkeeper Sergio Rico and midfielder Nathan Bitumazala were the other players who returned positive tests.

PSG said in a statement that the four players were currently in isolation and subject to the appropriate health protocols. France reported 219,126 new confirmed Covid-19 cases in a 24-hour period on Saturday, the fourth day in a row that the country has recorded more than 200,000 cases.

France has joined the US, India, Brazil, Britain and Russia in having had more than 10 million cases. PSG are top of the Ligue 1 standings on 46 points after 19 matches, 13 points above second-placed Nice.

They are due to travel to third-tier club Vannes on Monday for a French Cup round-of-32 match.