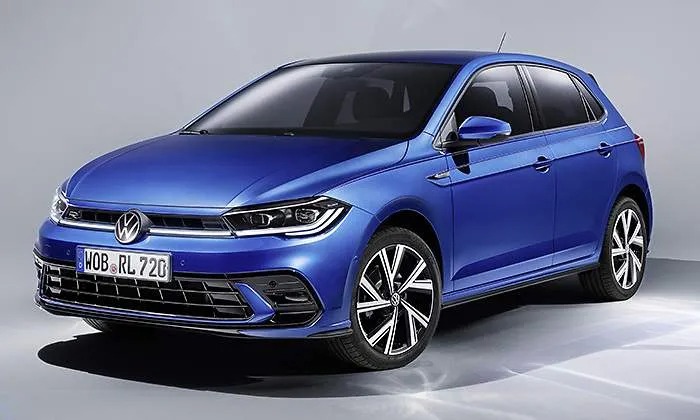 As we reported yesterday, VW will be unveiling its refreshed sixth-generation Polo hatch on Thursday morning. Unfortunately for the Wolfsburg-based firm, somebody ruined the reveal party by sharing photographs of its newcomer with show-spoilers autospy.net.

Now while the website doesn't make any mention of engine or technology updates, its three leaked photographs leave nothing to the imagination as far as styling changes go. As VW hinted in their official teaser pic, the nose of the Polo 6.2 (here in R-Line spec) has been updated with a more aggressive front bumper, revised LED headlamps plus a snazzy LED light strip that spans the length of the radiator grille. More menace – we like. 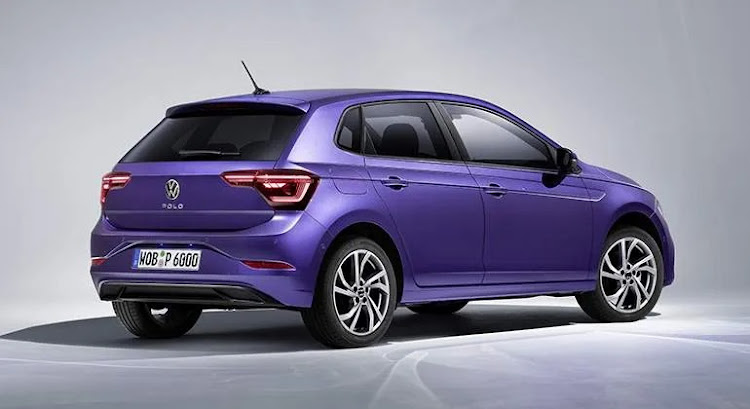 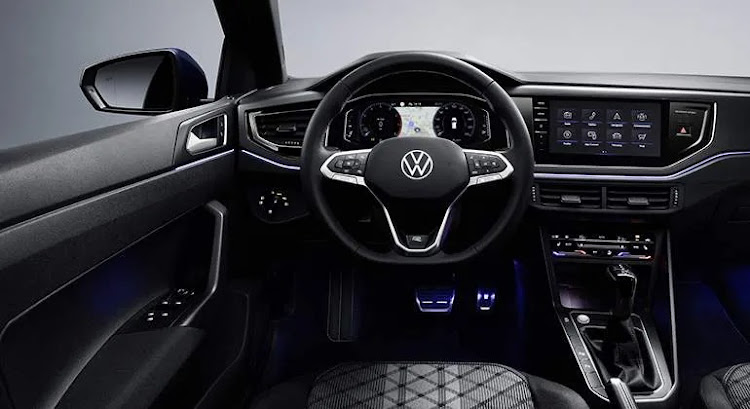 Other standout tweaks include a new set of alloy wheels, totally redesigned T-Roc-esque taillights, plus a reshaped rear bumper with a faux air-diffuser. Inside the cabin you will notice a newly formed gear selector and reworked HVAC switchgear. In front of the digital instrument cluster lurks a multifunction steering wheel sporting a fresh new design.

And there you have it ladies and gents – the new facelifted VW Polo. For more detailed information be sure to click back tomorrow after Volkswagen “officially” reveals all.

REVIEW | 2021 Polo Vivo benefits from a touch of Mswenko attitude