Pupil dies rushing for a taxi 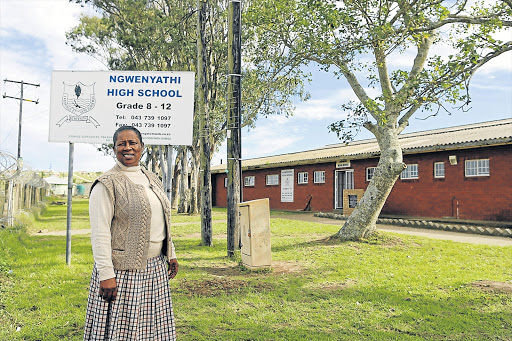 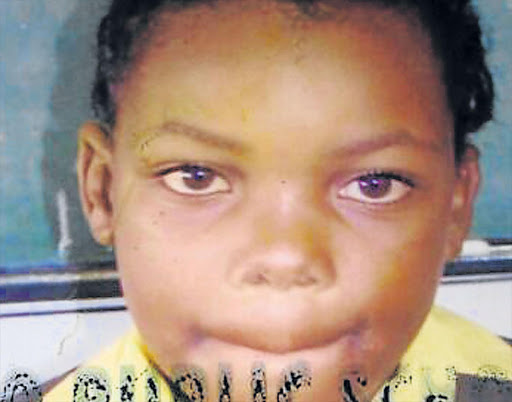 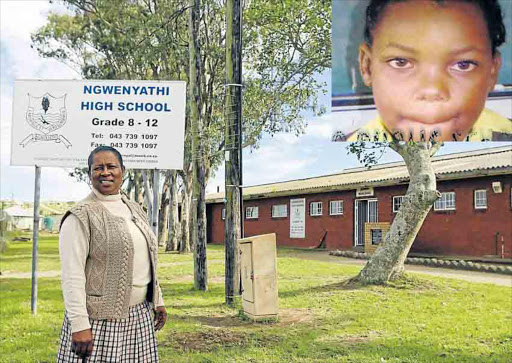 Schoolgirl Lutho Felepu, 13, collapsed and died in a desperate bid for  a taxi seat in the Eastern Cape government’s limited scholar transport system on Tuesday.

The Ngwenyathi High School Grade 8 pupil, who had a heart condition, knew that only 163 kids out of 343 at her school would get a government-paid seat, leaving  180 to walk up to 26km.

Many children have to wake up at 4am to get a seat on the school taxi.

Ntshanga  said although Felepu had a heart problem, she believed Felepu would be alive today if the school had adequate transport.

“After 2pm, all the focus is on the transport going home. Learners become restless and the entire school is disrupted.

“They stampede out of the class, because the transport only collects on a first-come-first-serve basis.”

Felepu collapsed in class and died after returning from booking her seat.

Taxi owner, Nonzwakazi Yekiso, who is contracted to transport 31 pupils from Felepu’s village, Mzonkeshe, to the school and back said she was appalled by the number of pupils collected by the department.

“The majority of the learners are left behind. At the beginning of the year we used to pick up all the kids because as parents, it wasn’t easy for us to leave others behind, so we would make two trips each. But we discovered we were running at a loss and we stopped.”

“I visited the school on the basis  that the learner died when she tried to get on the scholar transport, but I later discovered she  already had a heart problem,” said the MEC.

Tikana said she had made arrangements with Ntshanga to “look into” the scholar transport problem at the school.

“We are in the process of verifying all the numbers of learners who are given to us and the actual number of kids in need of transport. Even though some learners leave schools closest to them in search of better schools which are further away, we still need to transport them,” she said.

Lutho’s mother, Nomfundo Felepu, said she was at work when she received the call  her daughter had died.

“My child would still be with us if she had not exerted herself running after the transport,” said the tearful mother of two.

“Operators are allocated and are ferrying learners according to their appointment letters.”

Felepu’s memorial service is at 11am today.