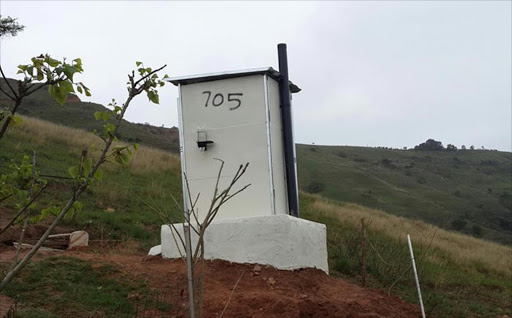 The Eastern Cape education department has awarded a multimillion-rand project to Mvula Trust to fix water and sanitation facilities in more than 150 schools in the province.

The trust was also recently given a R21-million contract by the department, but it subcontracted it to a company owned by the husband of a senior department employee.

The water and sanitation tender comes at a time when the head of department, Ray Tywakadi, has called for an investigation into how the R21-million tender was awarded without following proper processes.

Mvula Trust, an NGO, is an implementing agency for a number of government departments, with the education department being its major client in the province.

Last week the trust invited contractors to bid for work on a water and sanitation project in the province. A little more than 100 schools that will benefit are in the former Transkei.

Many schools in rural parts of Eastern Cape are without running water or toilets for pupils or teachers, many of whom are forced to relieve themselves in nearby bushes, much to the annoyance of villagers.

Questions were sent by this reporter to the department on how much the project would cost taxpayers, and when the trust was expected to finish the job.

But no response had been received at the time of going to print. Education spokesman Mali Mtima only confirmed that Tywakadi had called for an investigation into the R21-million tender.

“Recently the set up a team to investigate that. Core to this investigation is to unearth any wrongdoing that may have happened,” said Mtima.

Earlier this month, the Daily Dispatch exposed how a company called Mzomba Developments, owned by Jongi Mzomba, was awarded the tender by Mvula. At the time, Mvula CEO Silas Mbedzi confirmed they had given work to the company.

Mzomba’s wife Fezeka is employed by Mvula as a manager and is responsible for the work her husband’s company is doing.

Despite numerous e-mails to him, Mbedzi had not responded at the time of going to print.

Two weeks ago, Mbedzi issued a statement defending the failure to advertise the tender, saying they were already providing project management to the trust.

“The company’s responsibility was to carry out a rapid assessment of the eight schools,’’ said Mbedzi.

“The assessment reports were discussed by a joint team of education and trust staff in January and February, culminating in the department approving the scope of work per school, totalling R21-million.