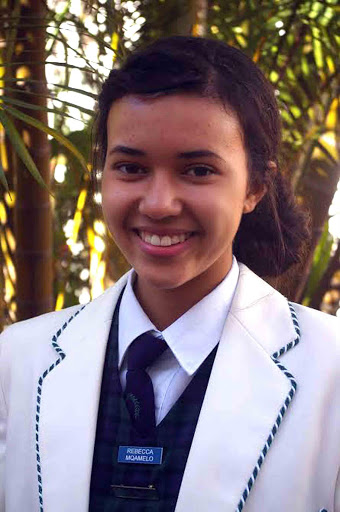 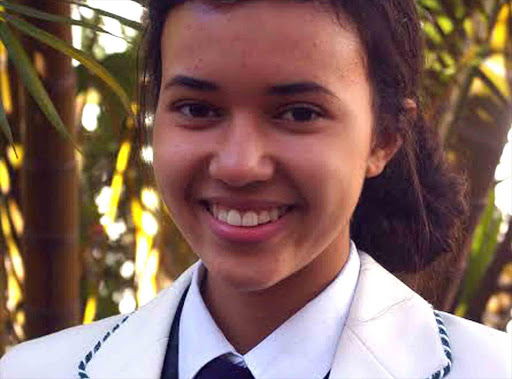 An East London pupil, who has been debating for four years has been ranked in the top 20 at an international competition where she represented the Eastern Cape recently.

Rebecca Mqamelo, a Grade 11 pupil at Clarendon High School for Girls, was in one of three South African teams in the ARGO International School Debate tournament in the city of Ploiesti, Romania.

They were placed second overall, losing by one point to another South African team.

The tournament, which started in 2004, took place from September 4 to 8 and this year 30 teams participated from around Europe, America and Africa.

Speaking to the Daily Dispatch, Rebecca said the Romanian experience had taught her the value of education and to push beyond the bare minimum that is expected.

She said the motion for the final debate was This House Would Support Article 9 of the Japanese Constitution, which she said required deep understanding.

“Article 9 is the part that was written in 1947 under the pressure of the allied forces, which renounced Japan’s right to ever use war as a means to solve disputes.

“It was a challenging debate and we were up until 2am the night before preparing,” she said, adding that being in an Eastern Europe was on its own an enlightening experience.

Rebecca said her natural talent, coupled with training and support from peers and teachers is what has made her into an accomplished speaker.

“Last year I made another SA team for the World Individual Debating and Public Speaking Championships which we attended earlier this year and I finished fourth and in June this year I was a keynote speaker at the inaugural Youth Voices Conference held in KZN, which I am trying to bring to East London next year,” said Rebecca.

She said debating has shaped her into the person that she is and that the experiences, the places she has been to and the people she has met have opened up her eyes to a whole new world.

Rebecca has not decided on a career path and said that “if I had time and money, I would study everything, especially languages,” but her most immediate plan is to start a youth association to stimulate dialogue and debates.