Residents of Gonubie fight crime together 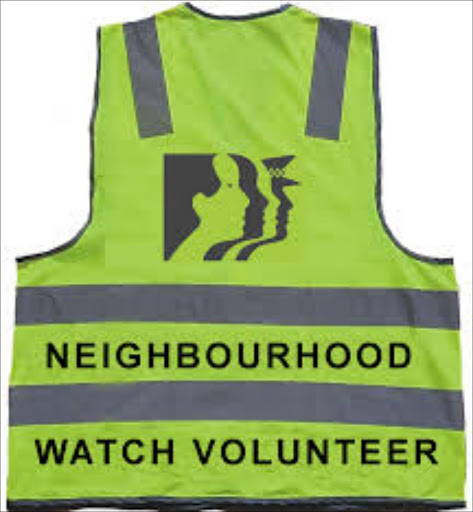 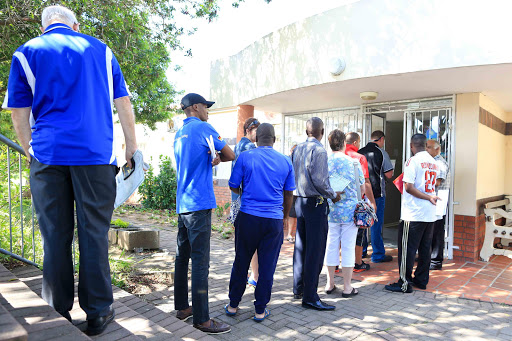 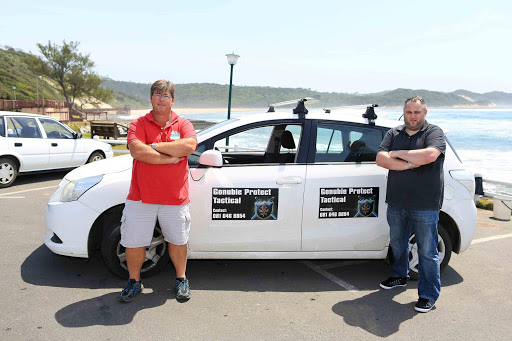 Men drive around in their own vehicles, branded with Gonubie Protect magnetic signs and signified with dashboard strobe lights, and keep an eagle eye on homes while their owners are asleep.

Retail manager Ben Norris spends five or six nights a week patrolling the streets and looking out for suspicious activity in the midnight hours.

“I am a friend of Daniel Ellis who started Gonubie Protect in August and I do it because I care for my community. I have allergies so I’m awake a lot at night, so instead of sitting at home, I’d rather serve the community. There are criminal elements trawling the streets looking for opportunities to commit crime and cause harm.”

Marius Bezuidenhout, who runs a garden services company by day, joined Gonubie Protect because he believes visible sector patrols are a crime deterrent. “I know there are people in Gonubie who are unable to defend themselves from intruders.

“Some are not just robbery. People get tied up, beaten and shot. So I want to help.”

The men were at pains to point out that the community tactical task team was not a vigilante group, nor were volunteers expected to engage with suspicious characters.

“We work closely with the SAPS and with local security company Gonubie Security, and alert them if we see anything wrong.

“They are our response partners,” said Norris, who has put out two late-night fires in the suburb’s streets and was instrumental in the arrest of a “serial housebreaker”.

Members of the community can ensure their task team drives by their homes every night by donating at least R30 per month. This covers the group’s costs and includes a Gonubie Protect sign for their homes.

“At the moment there are 12 patrols of two men each,” explained Norris. “But we need many more volunteers so that we have enough men to do just one hour-and-a-half shift from 11.30pm to 4am per month.”

Volunteers report to a secret meeting point where they pick up their magnetic car signs as well as a “goodie bag” containing reflective signs and strobe lights for vehicles, as well as pepper spray and handcuffs.

“Sometimes we also pick up cake, cookies, chocolates and soup, provided by members of the community.”

Social media is a critical tool of the group with close to 700 Gonubie Protect Facebook members keeping an eye on crime. “I have got into the habit of checking the Facebook page before I go out on patrol,” said Norris.

Gonubie Protect is funded by donations and fund-raising events.