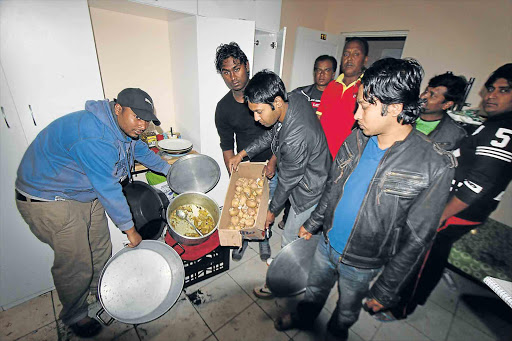 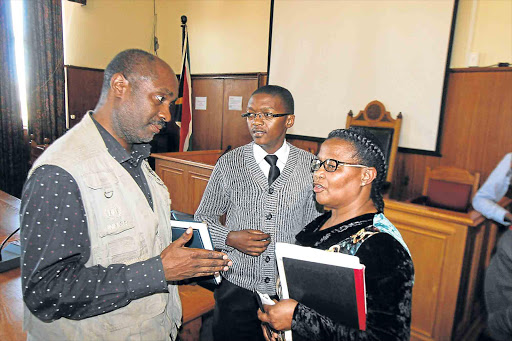 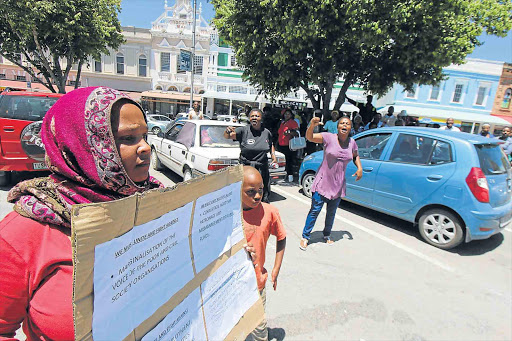 The United Nations High Commissioner for Refugees (UNHCR) yesterday announced it would help Makana municipality reintegrate displaced foreigners back into their shops in Grahamstown.

Speaking at a stakeholders’ meeting at City Hall, UNHCR field office head Patrick Kawuma Male said although they could only help 108 people who qualified as asylum seekers and refugees financially, they would also get involved to try and find solutions to help the hundreds of others return to their homes and shops.

“We pledge to work with the municipality and civil society and the host communities to promote social cohesion,” Kawuma Male said.

He said the UNHCR would also establish a presence in the city to try and help find lasting solutions to the problem.

He said the 108 refugees and asylum seekers who qualified for UNHCR assistance would be given R1000 a month for rental over the next two months and food worth R500 a month for a similar period.

“We do not have all the solutions. If others can (also) help that will be very welcome.”

Kawuma Male said the UNHCR decided to get involved after it received a letter from Makana municipality on November 8 asking for help. He said they would try and contribute solutions but would not be able to provide start-up capital demanded by some of the foreigners to re-stock their shops and repair damage.

Makana community services director Mandisi Planga told the meeting yesterday that the cash-strapped local authority, which is under provincial administration, was also not able to help with start-up capital or renovating destroyed shops.

He also said that as of tomorrow they would not be able to pay for accommodation at a safe house outside town and that foreigners living there would have to find somewhere else to go.

Hundreds of foreigners were driven out of Grahamstown on October 21, hours after taxi groups made bizarre claims in a City Hall protest that foreigners were killing and mutilating township people for body parts.

Although police said there was no truth to the rumours, the looting continued the next day and hundreds of foreigners moved to a safe house outside town, where many were still staying yesterday.

Fears were raised by displaced foreigners and their wives at the meeting that some township residents were still “angry” and did not want them to return.

Mayor Nomhla Gaga said despite objections from some foreigners they had been working tirelessly since the xenophobic looting to try and re-integrate the displaced foreigners back into the community. She said most communities wanted the foreigners back and blamed xenophobic threats on criminal elements.

Kawuma Male stepped in before things got heated saying they should rather all agree to look for solutions instead of trying to blame each other.

He urged everyone to “work through the pain” and try to find peaceful ways to resolve the conflict. — davidm@dispatch.co.za