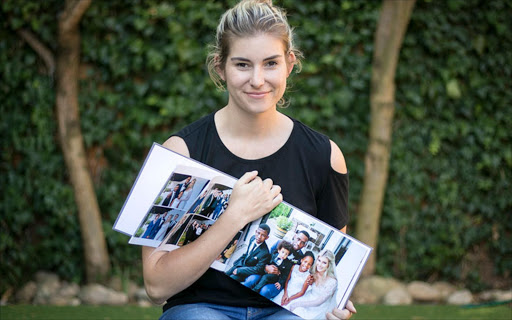 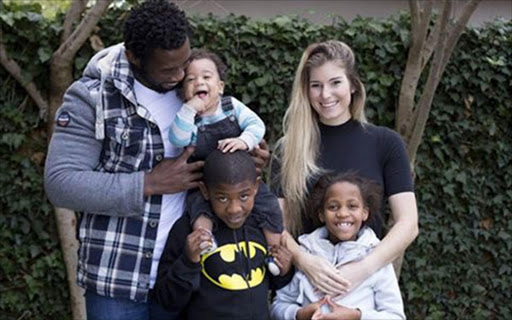 Rachel Kolisi says she and husband Siya have had to develop thick skins to be able to disregard offensive posts made online‚ criticising their relationship. But she admits the last cyberbullying incident left her rugby player husband feeling “gatvol“‚ wanting to lay criminal charges.

Kolisi says that she and Siya have battled racist internet trolls for the greater part of their relationship‚ with the cyberbullying reaching new heights in December 2016.

“To be brutally honest‚ I really don’t care what South Africans or any other person do or think about my marriage. I’ve got no time for that rubbish.”