The youngest neurosurgeon in Africa hails from E Cape 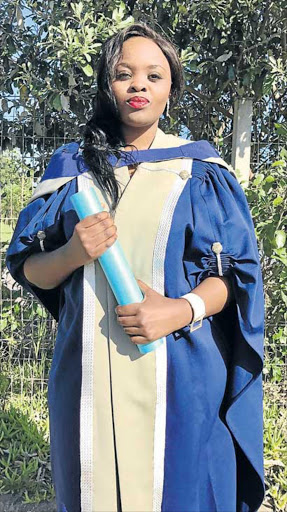 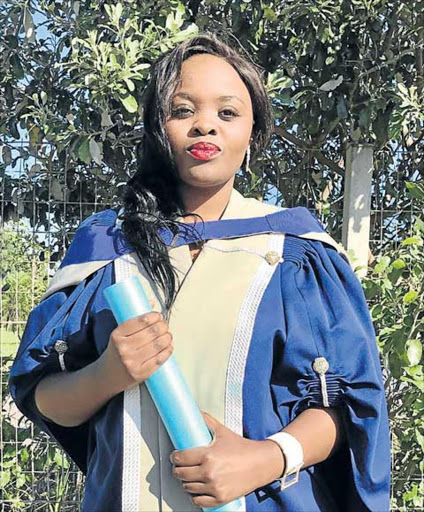 A fascination with neuroscience since she was a pupil at school is the driving force behind Africa’s youngest neurosurgeon, Dr Ncumisa Jilata.

Mthatha-born Jilata, 29, is among the new batch of fellows for the Council of Neurosurgeons of South Africa, following their graduation at Glenridge Church in Stamford Hill, Durban on Thursday.

Jilata said neuroscience first drew her attention when she was at Mthatha High School.

“I was already in Grade 11 when I decided I want to be a doctor, but at the time I wasn’t doing biology, so when I got to matric I had to do three years of biology in one year, in addition to the subjects I had already selected from Grade 10.

“During that period I discovered the concept of a neuron, which is amazing, and the fact that society as a whole is influenced and controlled solely by the existence of this structure, intrigued me.

“That’s when I knew I wanted to be a neurosurgeon.”

Jilata completed her Bachelor of Medicine, Bachelor of Surgery degree at Walter Sisulu University’s Mthatha Faculty of Health Sciences in 2009. WSU spokeswoman Yonela Tukwayo said the university was proud to acknowledge Jilata as an alumni.

“We congratulate her on her notable achievement and hold her up as an exemplary role model for all those who are determined to reach for the stars.

“She and many other WSU alumni who are leaders across different fields of medicine and other professions, represent the true spirit of our university namesake, Walter Sisulu.”

Jilata said she had to constantly prove herself throughout her studies in the male-dominated field of medicine.

“It’s common to be second-guessed as a woman, but one’s work ethic will always speak volumes.

“I worked hard to break through barriers of patriarchy in the field, and to pave the way for other young women, to give them someone to look up to.

“My support system was Dr Coceka Mfundisi, who broke most of the barriers for me so that my time as a registrar was smoother than it would have otherwise been.”

University of Cape Town graduate Dr Coceka Mfundisi, 36, from Engcobo Village, the fourth female neurosurgeon in the country, said she was excited when she received a call from Jilata, who was an intern at Charlotte Maxeke Hospital in Johannesburg at the time.

“Ncumi’s success is a proud moment for the impoverished community of the Eastern Cape and a victory for every woman, especially because she did everything in record time, at a very young age,” Mfundis said. — mbalit@dispatch.co.za