Are Knysna fires the result of arson? 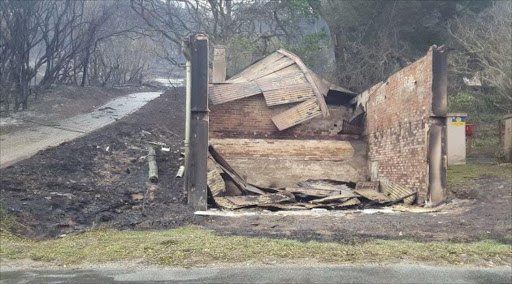 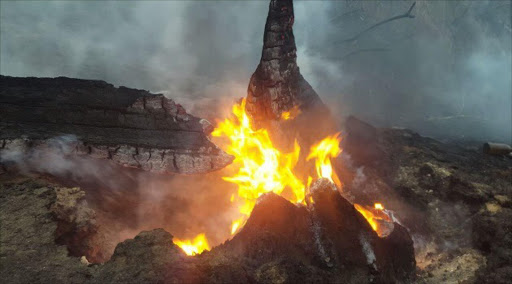 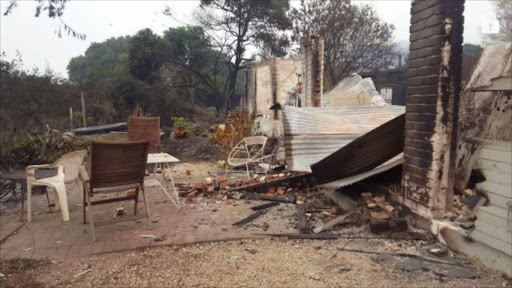 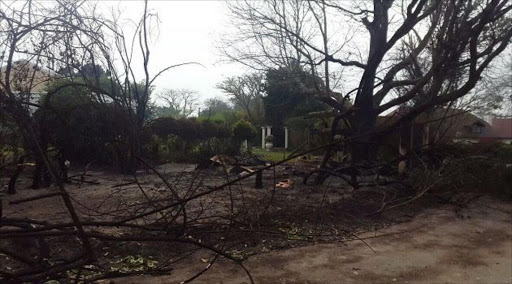 On Tuesday‚ it was reported fire fighters were battling 26 separate fires in the Knysna area.

Klatzow said an investigation was needed whenever there were multiple fires simultaneously.

He said arson is not suspected or being investigated.

More than 10‚000 people have now been evacuated from various Knysna suburbs and 150 homes destroyed by flames fanned by heavy winds.

“It is unusual for fires to start simultaneously‚” said Klatzow‚ one of the leading fire investigators in the country.

He said “hard questions needed to be asked“.

“When you start an investigation‚ you need an open mind. You start looking for an innocent source . You look at negligence such as cigarettes tossed away and carelessness….somebody who was welding‚ a camp fire not put out properly.

“There could be an Eskom power line that fell down and short circuited. This could start two fires.”

But he said “once there are three‚ four‚ five‚ 20 fires you need an investigation “.

News 24 previously reported an acting municipal manager Bevan Ellman as saying that fires in Knysna in December were arson.

Children who started them returned to help firemen put out fires‚ according to Ellman.

Some of the fires in Cape Town in the past year have been arson‚ said Klatzow. Some were caused by negligence.

A fire in January this year in Signal hill was arson‚ according to JP Smith‚ member of Cape Town’s mayoral committee. A teenage boy was identified by Bo Kaap locals as starting the Signal Hill blaze.

When several fires broke out in the Western Cape in January‚ Premier Helen Zille also asked if the fires were the result of arson.