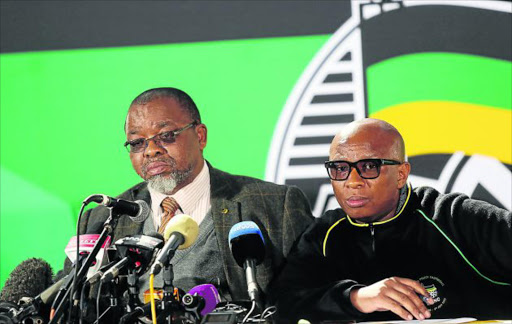 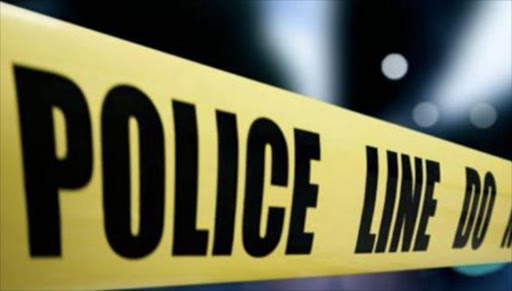 Two pupils were killed and another learner died in hospital from his injuries after a Quantum minibus ploughed into a crowd of schoolchildren holding a ‘pens down” party in front of a night club in Kwazakele in the Eastern Cape in the early hours of Sunday.

The driver of the minibus failed to stop and sped off‚ police said.

Three other pupils were injured in the hit-and-run incident.

“At approximately 01:30am this morning a white Quantum minibus drove through a crowd of children that were having a ‘pens down’ party in front of Eyethu Night Club in Njoli Street‚ Kwazakele. The minibus ploughed into the crowd of six children‚ killing two females instantly. One male was pronounced dead at hospital and three males injured. The driver of the minibus did not stop and sped off.

“The group of about 1‚000 children made use of about 50 minibus taxis to block the road and party and consume alcohol in front of the night club. The police’s POP Unit was called in to assist with crowd management at the scene after the accident. The three seriously injured children as well as a 19-year-old male that was pronounced dead on arrival were taken to Dora Nginza Hospital for medical treatment‚” Eastern Cape police said in a statement.

The Motherwell Cluster Commander‚ Major-General Dawie Rabie‚ expressed his shock and concern that children are allowed to hold such parties at places where alcohol is consumed.

“Schools and parents must be more proactively involved in the lives of their children especially when school holidays approach. I have also instructed a full investigation into this accident to track down the driver who did not even stop after hitting all these children” he said.

A case of culpable homicide was opened at Kwazakele‚ Rabie said.